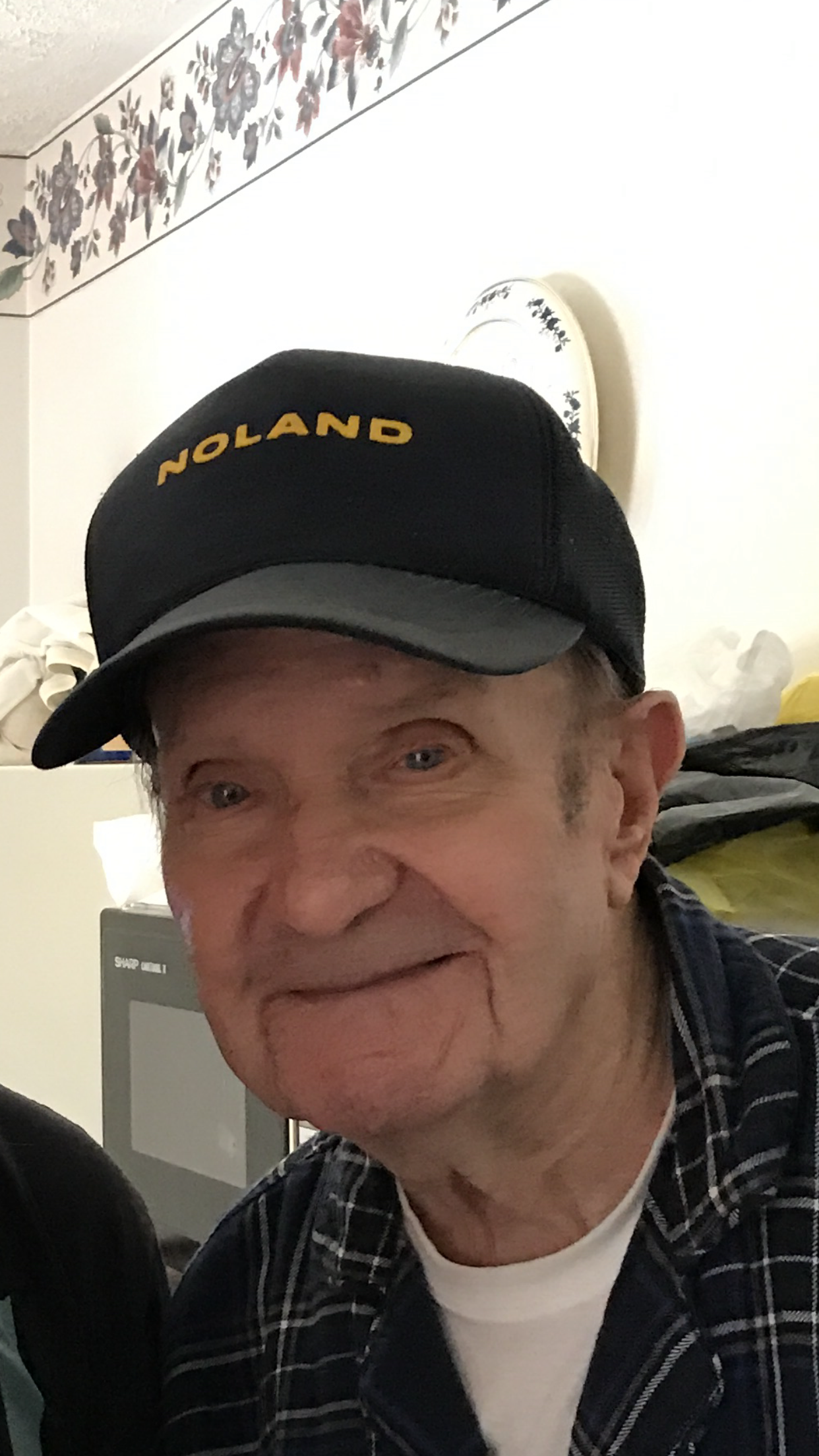 He is predeceased by his wife, Norma Jeane Smith Sears; his daughter, Cynthia Lee Gilliam; and grandson, Shae Matthew Buchanan.

He enjoyed his career in the automotive field as a car salesman and a service advisor for Perry Buick. He was always gardening in his yard and loved fresh tomatoes. He liked playing golf and shooting pool. Even after his stroke 17 years ago he still loved tinkering with small motors and even playing Wii. He was obsessed with watching Young and the Restless, Joel Osteen, and his “Tiger Woods”. Definitely don’t call or visit while his shows were on because you would be dismissed, ignored and shushed.

Friends remembered him to have a kind sweet soul. He always had candy to share, especially peppermint patties and 3 Musketeers. His many nicknames included Slick, Hollywood, Palpal and of course Dad. He loved his grandchildren and great grandchildren dearly.

The family would like to thank the Westminster Canterbury Hospice and Home Health team for their unending support and compassion during Dad’s last days.

To leave a condolence, you can first sign into Facebook or fill out the below form with your name and email. [fbl_login_button redirect="https://www.vacremationsociety.com/obituary/sidney-vernon-sears/?modal=light-candle" hide_if_logged="" size="medium" type="login_with" show_face="true"]
×