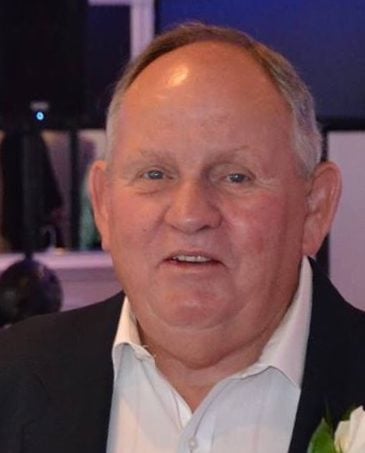 Samuel Jackson Dudley Sr., 73, passed away peacefully at his home in Chesapeake surrounded by family on Sunday the 23rd of May 2021. He was born in Princess Anne County, Virginia on the 1st of November 1947 to Elma Lee Humphrey and Junius Jackson Dudley Sr. Sam married his high school sweetheart Carolyn in May 1966. Sam spent his life being a loving and caring Husband, father, brother, uncle, grandfather and great grandfather. Sam worked for Virginia Power, Clausen Concrete, and for the City of Chesapeake as a school bus driver.

The family would like to send a heartfelt “THANK YOU” to Heartland Hospice and “HIS NURSE” Tara Tisdale for their help and support during Sam’s final chapter. Sam will be interred at Charity United Methodist Church Cemetery at a later date.

To leave a condolence, you can first sign into Facebook or fill out the below form with your name and email. [fbl_login_button redirect="https://www.vacremationsociety.com/obituary/samuel-jackson-dudley-sr/?modal=light-candle" hide_if_logged="" size="medium" type="login_with" show_face="true"]
×