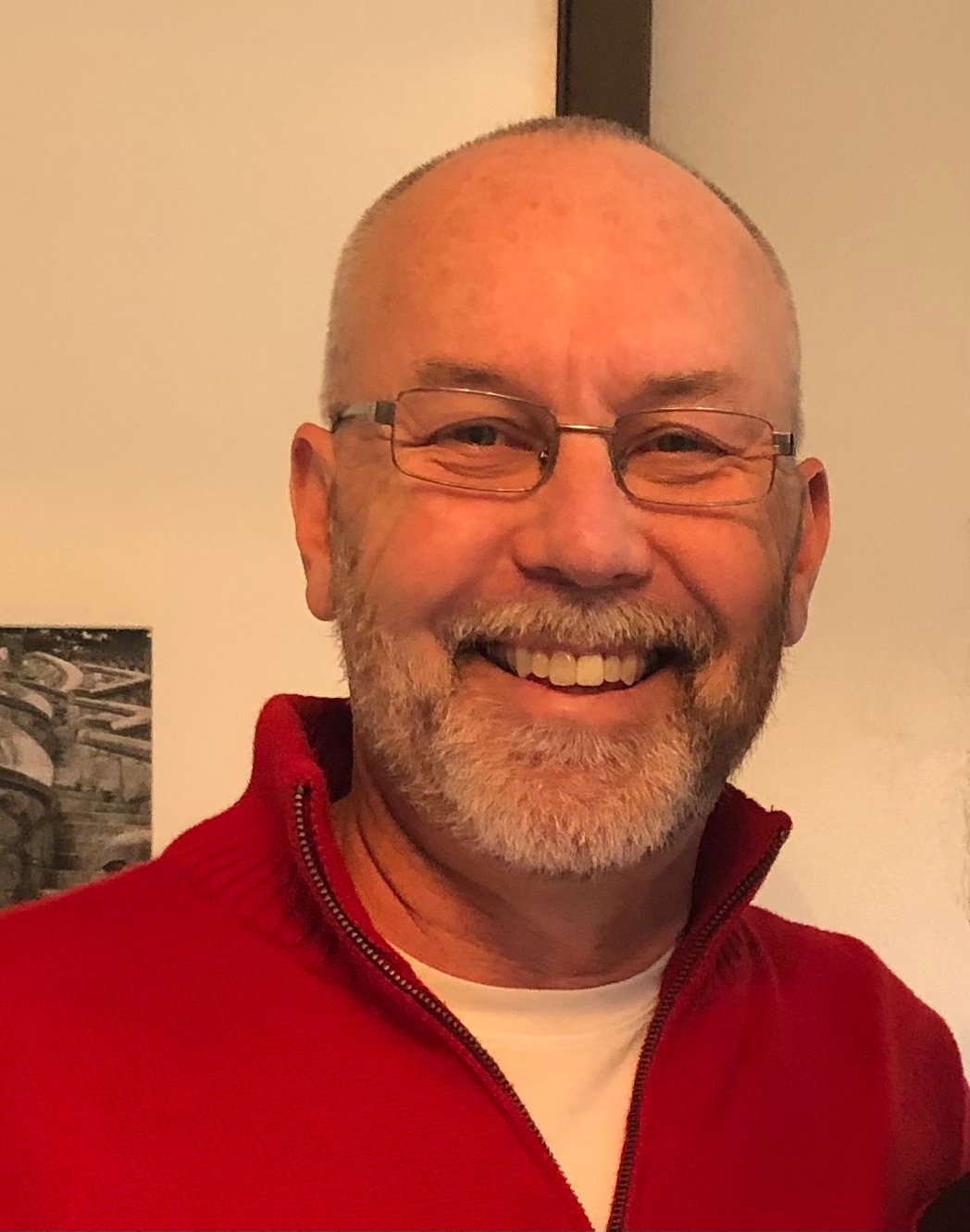 Ron was born on July 5th, 1962 in the old Riverside Hospital in Newport News, VA. After growing up in Hampton, VA and graduating from Bethel High School, he began his career at Newport News Shipbuilding. During his time there, he attended and graduated from Averett University.  After 40 years in submarine design and engineering, he was honored as a Master Shipbuilder, following in his father’s footsteps.

Ron was a loving husband and dad who always made his family his priority.  He loved coaching his daughter’s softball teams and his son’s basketball teams. He also played a variety of sports with close friends, including many years on softball teams.  In recent years, he enjoyed traveling with Kim, golf with old buddies, family beach vacations and being a grandfather.

Ron was preceded in death by his grandparents, Dorothy & Linwood Spain and Roland, Sr. & Cornelia Norton.  He was husband to Kim for 38 years, dad to his children, Meagan, Brent (Bridget) and Abby, and “Opa” to three beautiful grandsons.  He was the son of Linda and RP Norton, Jr. and the son-in-law of Larry D. and Sybil Bradsher.  He was the brother of Karen Norton (Courtenay).

The family would like to send a loving “thank you” to those who have helped us through this difficult time with much support, love and prayers including close friends of many years, extended family, Kim’s Press family and Ron’s SUBE family, Riverside Palliative Care and Hospice and many doctors nurses and care providers.

In memory of Ron, the family suggests donations to the Preston Robert Tisch Brain Tumor Center at Duke University.  A Celebration of Life will be planned in the coming weeks.  Online condolences may be expressed to www.vacremationsociety.com.

To leave a condolence, you can first sign into Facebook or fill out the below form with your name and email. [fbl_login_button redirect="https://www.vacremationsociety.com/obituary/ronald-brent-norton/?modal=light-candle" hide_if_logged="" size="medium" type="login_with" show_face="true"]
×