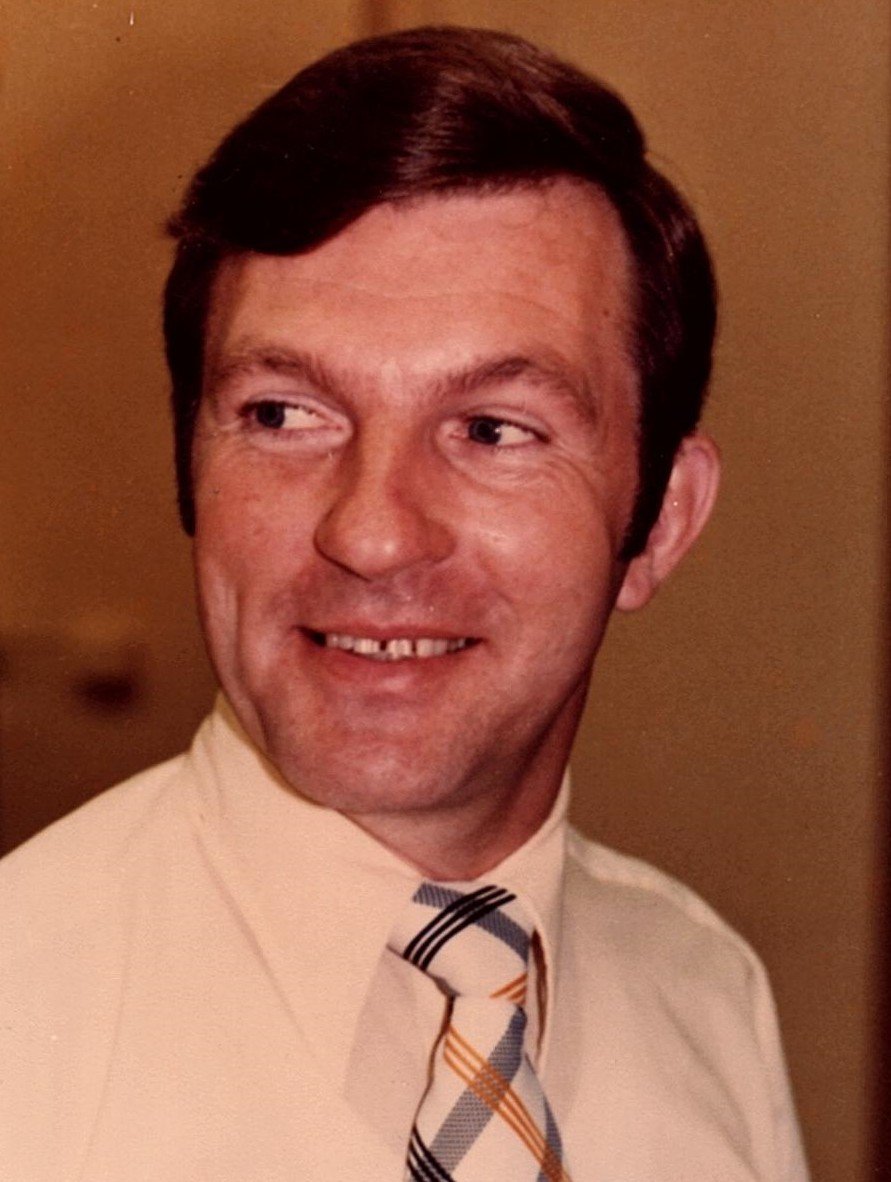 Born on October 3, 1939 in Keyser, WV, he was the son of Raymond L. Murray and Mary Catherine Murray both of Keyser.

Upon graduation from Keyser High School in 1957 he was a proud member of several school civic organizations and played on the football team. He was also a member of DeMolay International until he got married to his high school sweetheart, Ruth E. Mosser in 1960 and left town. He graduated Potomac State and went on to Fairmont College and graduated with a degree in Education.

Upon arriving in Norfolk VA, he began working on his master’s degree in School Administration at the College of William and Mary and graduated in 1965. During this time he had two wonderful sons, Dirk and Brad. His entire 30 year carrier was in Norfolk as a teacher, supervisor and principal. His pride in helping children lead him to become the President of several local and state organizations. His final challenge was becoming the President of the Nation Employment and Training Association.

He wants to thank George Reed and Jean Pfaehler for their help and assistance at the Norfolk Skill Center.

He enjoyed his family and friends as well as wood working, golfing, fishing and traveling. He coached many of his two son’s sports teams as they played multiple sports over the years.

To leave a condolence, you can first sign into Facebook or fill out the below form with your name and email. [fbl_login_button redirect="https://www.vacremationsociety.com/obituary/raymond-l-murray/?modal=light-candle" hide_if_logged="" size="medium" type="login_with" show_face="true"]
×