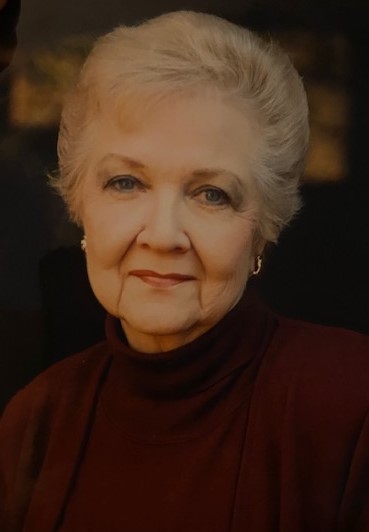 She was born March 2nd ,1930 in Jessup, GA. At the age of 3, she moved with her parents to Washington D.C. She graduated from Woodrow Wilson High school class of 1948 and Chevy Chase Junior College. Mary moved to Virginia Beach in 1971 with her family.

Mary had an amazing Political involvement in Virginia both local and statewide. Republican Party of Virginia, VFRW Past President, VBRWC Past President, Staff member of U.S. Senator Paul Trible 1983-1988, Political Appointment to the Dept. of Agriculture in the Bush Administration 1989-1993. She went on to work for the Air Force Association and retired in 2006.

The family would like to extend our sincere appreciation to Emilee Borja and Liza Dipasupil for their wonderful care given this past year.

Donations may be made to American Lung Association. Condolences may be offered to the family at  https://www.vacremationsociety.com/

To leave a condolence, you can first sign into Facebook or fill out the below form with your name and email. [fbl_login_button redirect="https://www.vacremationsociety.com/obituary/mary-price-ramey/?modal=light-candle" hide_if_logged="" size="medium" type="login_with" show_face="true"]
×