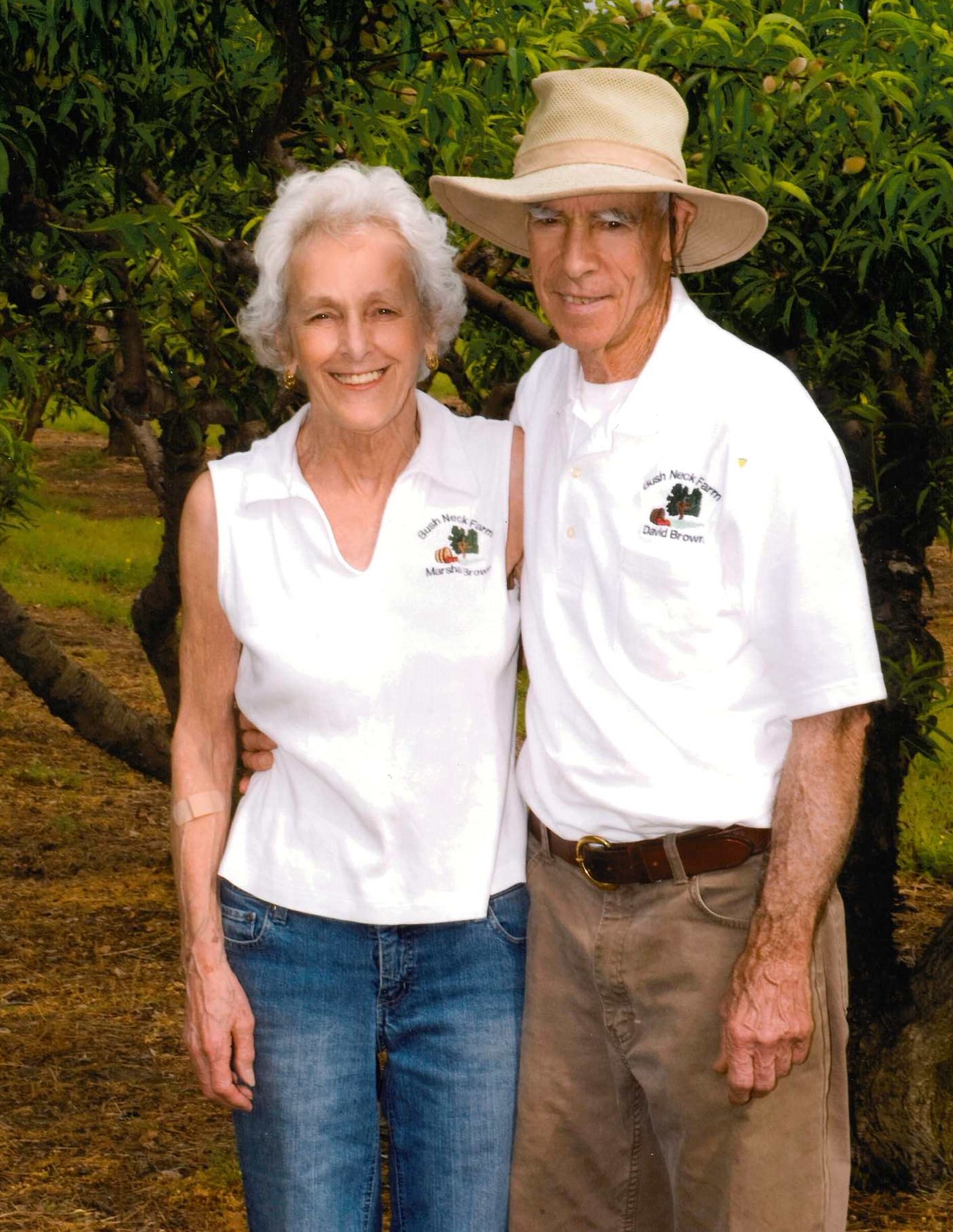 Marsha A. Brown, born February 6, 1939, was welcomed into the arms of her Lord and Savior to hear, “Well done thou good and faithful servant,” on May 18, 2021. She was predeceased by her parents, Earl and Ada Maxwell, brother, Donald Maxwell, and daughter, Lynn Mendibur. She is survived by her Husband, David Brown, son-in-law, Antonio Mendibur, four step-children, nine grandchildren, and a niece, Patricia Maxwell, and one great-grandchild.

She was an alumna of the College of William and Mary and loved teaching. She had the privilege of teaching adult children in Sunday School, Vacation Bible School, and a girl’s mission group for more than fifty years, most of it at James River Baptist Church in James City County. She was a teacher, Assistant Principal, and Principal for more than forty years in York county Public Schools. Marsha could call the name of most all of the students in her building. She was a very strong supporter of her teachers and was in their classrooms regularly to know how they and her students were doing. Her Schools consistently had some of the highest scores in the state. Marsha was a principal who regularly taught classes. She was not politically correct, but used common sense in running her schools.

Marsha was blessed with athletic ability and was awarded “Best Left wing in Field Hockey in the state of New York,” as the only high school freshman on the varsity team. Marsha’s coach was grooming her for the Olympic trials, but that was ended when she was run over by a car that didn’t stop for a school bus.

During the early years of 2000 she was very active in the Republican Party and served as Vice President and Secretary. She was very concerned that so many in our country were abandoning their values on which our nation was founded, and prayed that we would return to God.

We will miss Marsha, but she knew the words of Apostle Paul, who she greatly admired, “The time of my departure is at hand. I have fought the good fight. I have finished my course. I have kept that faith.”

To leave a condolence, you can first sign into Facebook or fill out the below form with your name and email. [fbl_login_button redirect="https://www.vacremationsociety.com/obituary/marsha-a-brown/?modal=light-candle" hide_if_logged="" size="medium" type="login_with" show_face="true"]
×