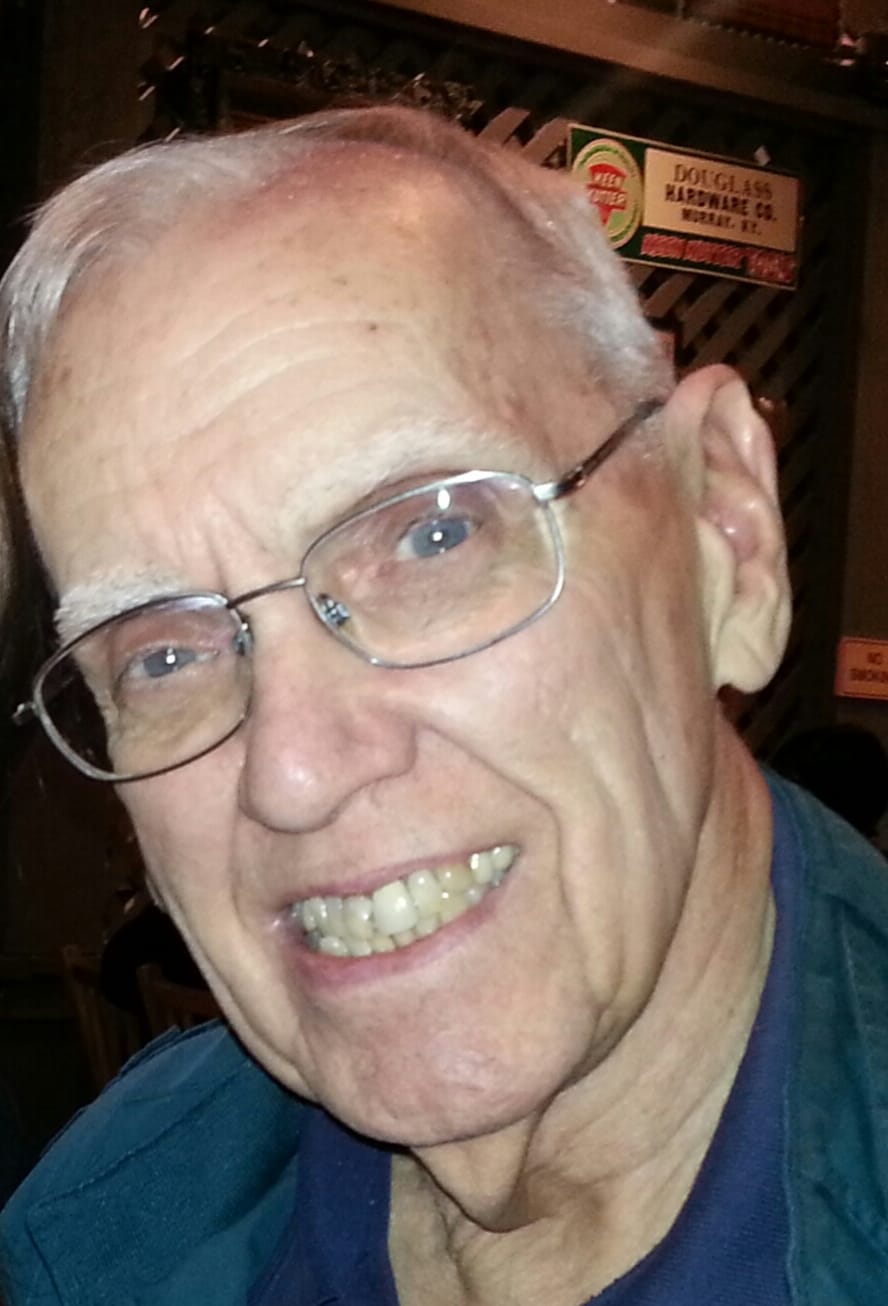 Chesapeake ~ Kenneth M. Marcoullier, 92, of Chesapeake Va., formerly of Westfield, Springfield, Longmeadow Ma., and Venice Florida, died at Sentara Leigh Memorial Hospital on his birthday. Born April 15th,1929 in Westfield Ma. to the late Charles William and Florence M. (Ely) Marcoullier. Kenneth attended Westfield schools and received his Masters in Business Administration from American International College. He worked and retired from Massachusetts Mutual Life Insurance Co. Ken was known for his quick wit and sense of humor. He enjoyed family gatherings, playing cribbage, watching Westerns, listening to big band music and dancing in his earlier days. He was an avid reader and history buff. He loved Dachshunds, especially his dog Rosie. Family was the most  important part of his life. He was so proud of his daughters, their spouses and had tremendous love for his grandchildren and great grandchildren.

Per his wishes no services will be held. Donations may be made in Ken’s memory to the Chesapeake Meals on Wheels Foundation located at www.mealsonwheelschesapeake.com or an organization of your choice. 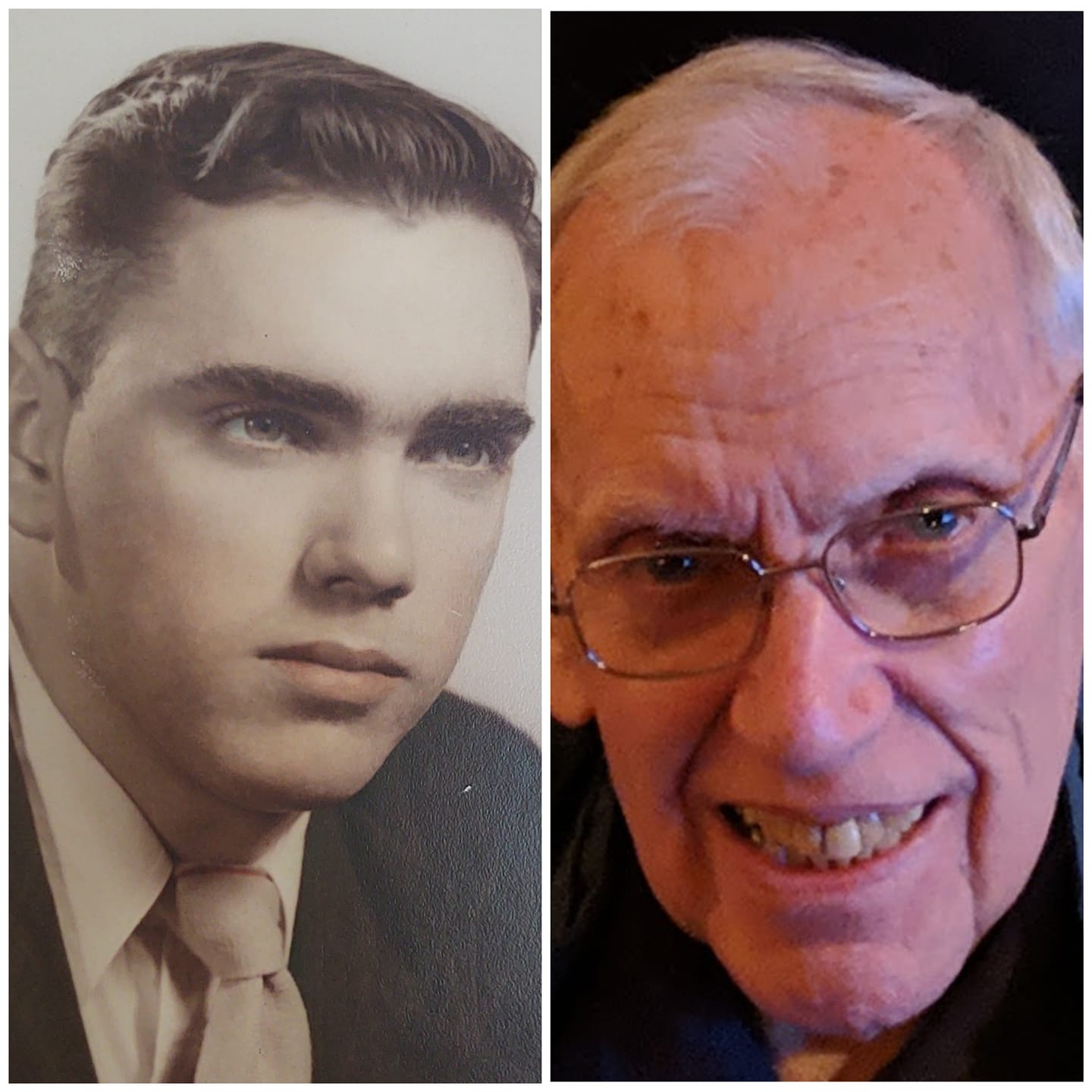 To leave a condolence, you can first sign into Facebook or fill out the below form with your name and email. [fbl_login_button redirect="https://www.vacremationsociety.com/obituary/kenneth-maynard-marcoullier/?modal=light-candle" hide_if_logged="" size="medium" type="login_with" show_face="true"]
×