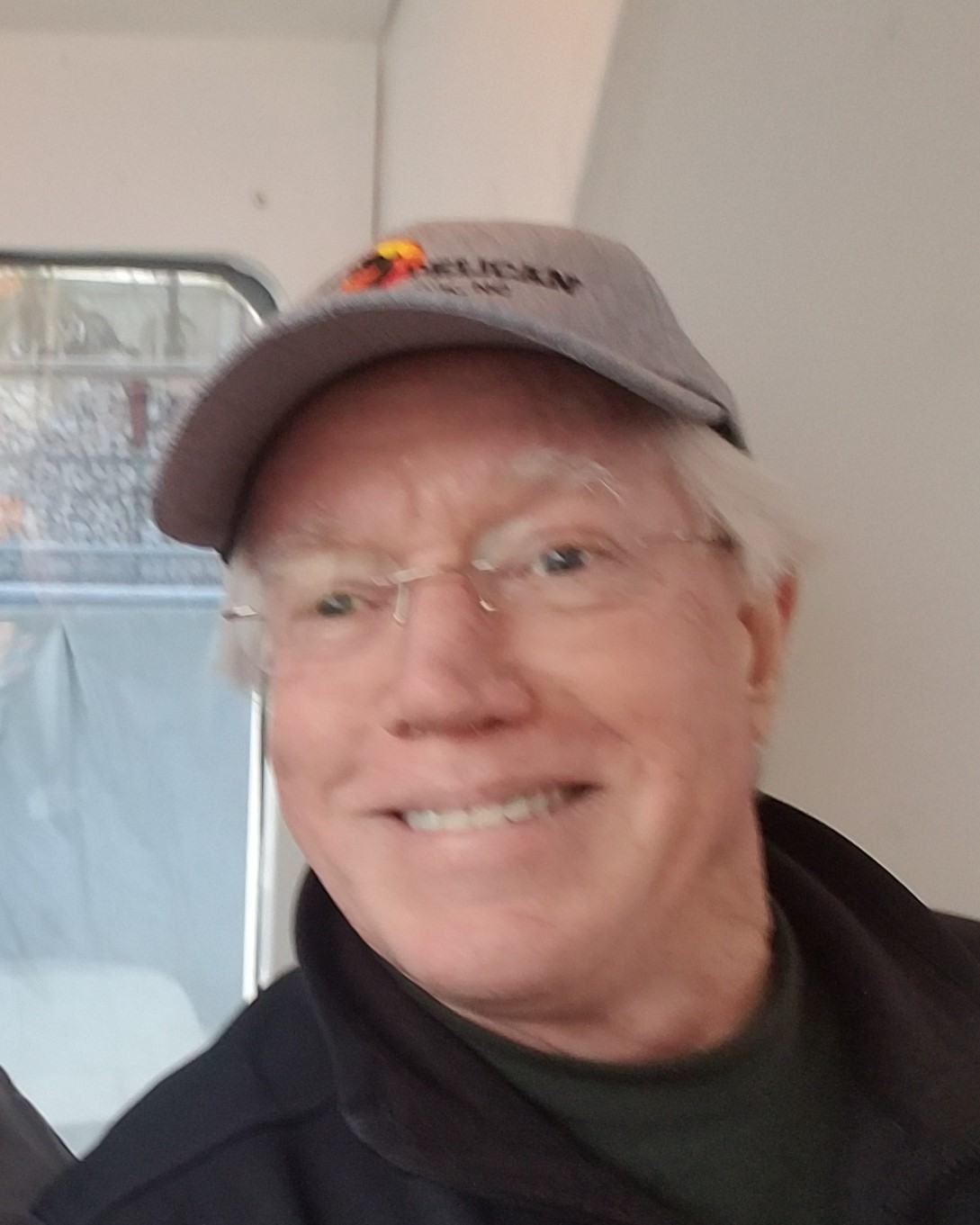 Norfolk ~ It is with great sadness we share the unexpected and sudden death of Joseph Murry Hollowell, Jr on September 9, 2020. Joe was born March 25, 1947 in Norfolk, Virginia, spending his childhood in the Glenwood Park area of Norfolk.
Joe is a 1966 graduate of Granby High School and attended Old Dominion University. He also served in the Navy Reserves. He retired civil service in 2008 after 30 years of service as a Ship’s Planner.
Joe spent his retirement years traveling the world with his wife, brother and sister in law going to 25 countries. He enjoyed state-side trips with his wife, her siblings, and his mother-law. He most enjoyed taking the grandgirls on their 13th Birthday trip. Joe was an avid fan of the arts, movies, concerts, and plays. He loved being a wonderful Mr. Joe to three granddaughters and treating them to sushi. He was a best friend to his four legged friends Maggie and Seamus.
Joe was preceded in death by his parents Joseph M. Hollowell and Mary Thomas Hollowell. He is survived by his wife Julie Beard Hollowell, his brother Larry Hollowell (Jude) Norfolk, VA, son Delaney Hammond, Gloucester, VA, step-daughter Megan Skeens (Bob), Charlottesville, VA, step-son Bryan Davis (Stacie) Portsmouth, VA, nephew Alex Hollowell, Norfolk, VA and his three precious granddaughters Katharyn and Rebecca Skeens, Charlottesville, VA and Ainsley Davis, Portsmouth, VA.
A celebration of Joe’s life will be announced at a later date due to Covid19.

There will be a private scattering of his ashes.
Joe would encourage you to make donations in his name to the Norfolk SPCA in lieu of flowers.

To leave a condolence, you can first sign into Facebook or fill out the below form with your name and email. [fbl_login_button redirect="https://www.vacremationsociety.com/obituary/joseph-murry-hollowell-jr/?modal=light-candle" hide_if_logged="" size="medium" type="login_with" show_face="true"]
×