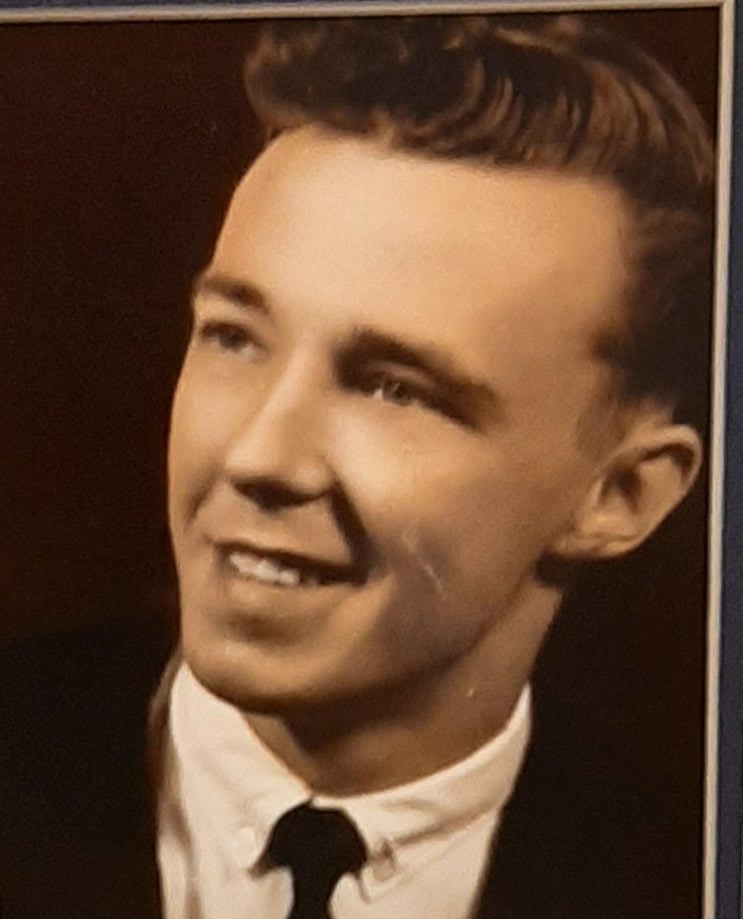 Johnny “Bobby” W. Williams was called home by his Lord and savior on Sunday, April 25, 2021. Johnny was born December 11, 1941 in Norfolk, VA. He served his country in the United States Army and was honorably discharged in 1968. He went on to work his way from an entry level position with Brinks Armored Car Company to Executive Branch Manager and retired in 2000.

Johnny was a loving, generous, hardworking, and kindhearted man who never knew a stranger. He appreciated and enjoyed the simple things in life, a good cup of coffee, conversation and spending time with his family. He will be missed horribly. At this time, services will not be held.  A celebration of his life will be announced in the upcoming weeks. In lieu of flowers, we ask that donations be made to the Humane Society. We know his death is not a goodbye, but a momentary pause until we are reunited and join him in heaven.  We will remember him,  share stories about him and keep him close to our hearts. Until we meet again, we love you daddy.

To leave a condolence, you can first sign into Facebook or fill out the below form with your name and email. [fbl_login_button redirect="https://www.vacremationsociety.com/obituary/johnny-bobby-williams/?modal=light-candle" hide_if_logged="" size="medium" type="login_with" show_face="true"]
×