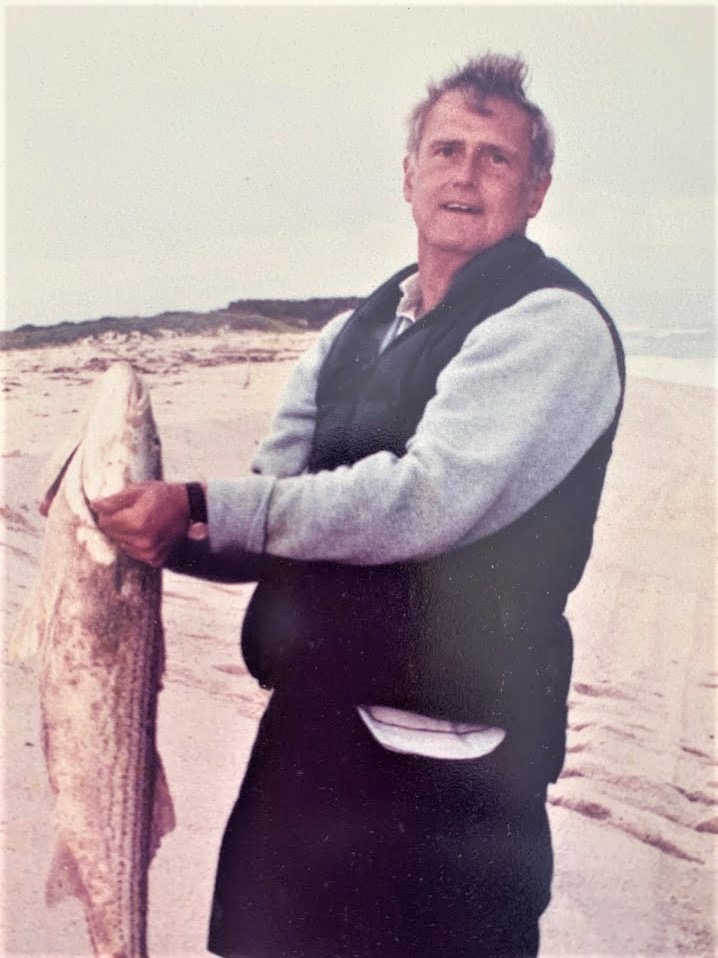 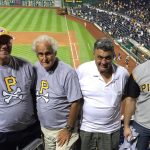 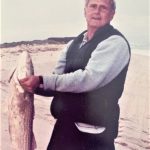 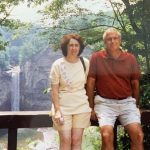 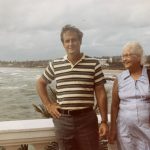 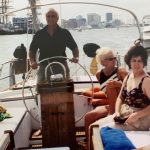 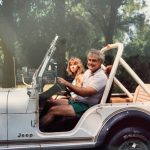 John Beveridge Mair, born in Washington DC on June 25, 1941, passed away May 4, 2021. He is survived by his loving family- Madeline, dedicated wife of 48 years, daughters April and Rachel, sons-in-law David Garst and Clay Everett, and his four grandchildren Alex, Gabby, Ben, and Andrew. He is predeceased by his sister and brother, Sally Flynn and Robert Mair.

John graduated class of 1960 from Wilkinsburg High School in Pittsburgh and then received his bachelors in Business from Franklin and Marshall College.  After college, he served his country as an aviation navigator in the US Air Force during the Vietnam War.  He was married in Pittsburgh in 1972 and moved to West Hartford, Connecticut working as Senior Asset Manager for CIGNA.   In 1981, the family moved to Virginia Beach where he worked for Goodman Segar Hogan, acquiring and developing office buildings.  After that, he began his own commercial real estate investment company, developing and managing several commercial real estate properties throughout Hampton Roads.  He enjoyed being his own boss and taking on real estate projects, and would often enjoy driving around and taking photos of land and buildings.  In his interaction with employees and tenants, he always looked out for those trying to make their way in the world.

In 2007, he moved with his wife to Norfolk, VA, where he had spent 3 years building the home in which he lived until his death.  He cared deeply for his community, was active in the civic league and various political action groups, always striving to impact others for the better. He volunteered at the local red cross blood bank and donated to the local elementary school, and various charities.

He enjoyed golfing, fishing, boating, swimming in the Bay, growing tomatoes, and spending time with his grandchildren.  He never turned away from a big challenge and jumped into everything with both feet. He did not take no for an answer and worked hard to make his dreams a reality.  Beyond his real estate business and building his own home, he would undertake large spur-of-the-moment dream projects such as the purchase of a 43 foot used sailboat, even though he was not a sailor which provided him and family with much entertainment and excitement.  He enjoyed living life to the fullest with his family and traveled all over the world with them, having big adventures in Alaska, Africa, Sri Lanka, Italy, Russia, Scotland, Costa Rica, Uruguay, Turkey, China, and other domestic trips.  He was an avid ODU sports fan, with season tickets for football and mens’ and womens’ basketball.  He remained a fan of all Pittsburgh sports teams.   He passed peacefully on his own terms 79 years young, at home enjoying his last view of the Chesapeake Bay.  In lieu of flowers, donations can be made to https://fundraise.foodbankonline.org/johnmair or Boy Scouts of America Tidewater

A memorial service will be held at Norfolk botanical gardens in the Rose Garden Hall at 2:00 pm on Saturday, May 29. 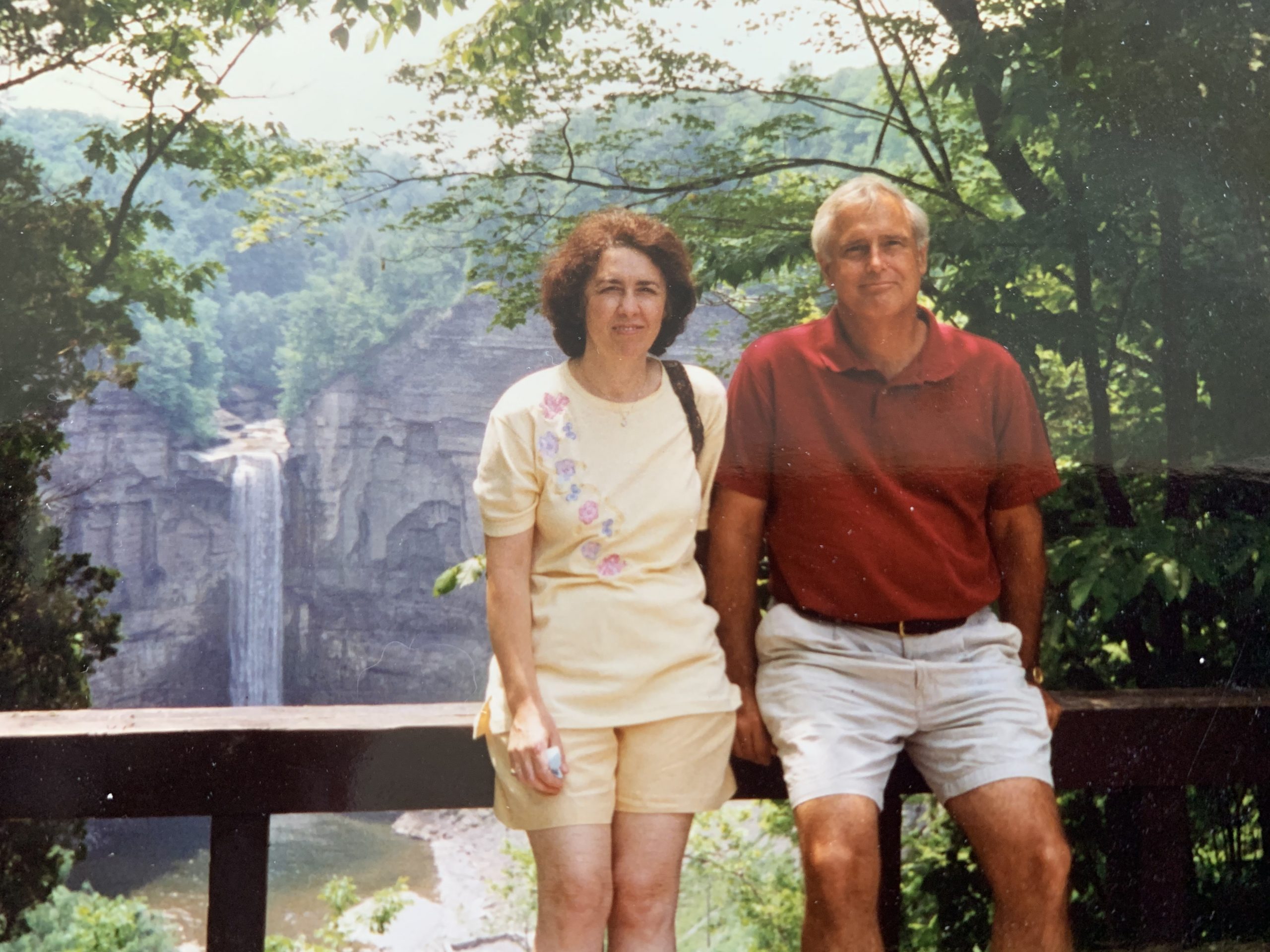 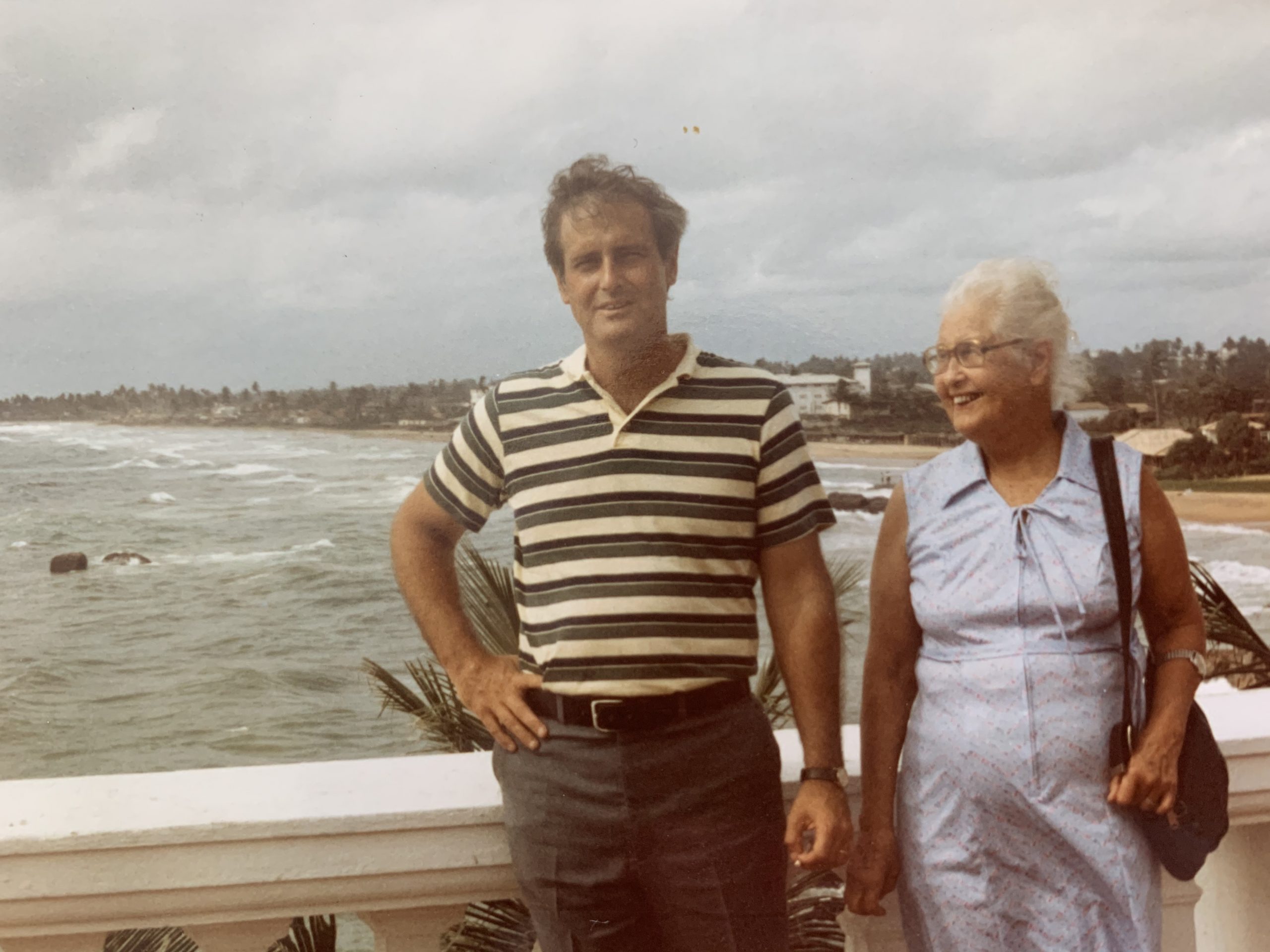 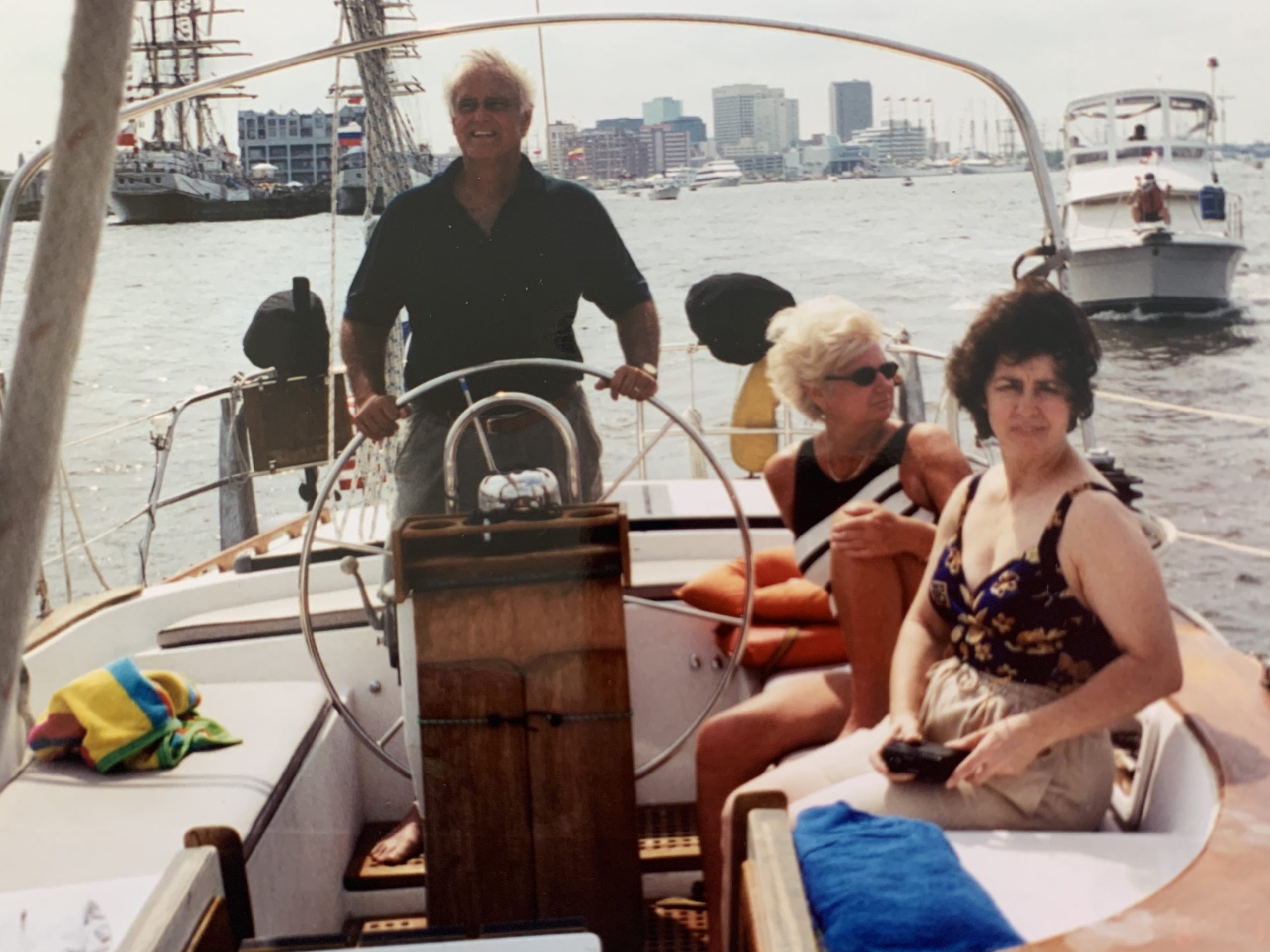 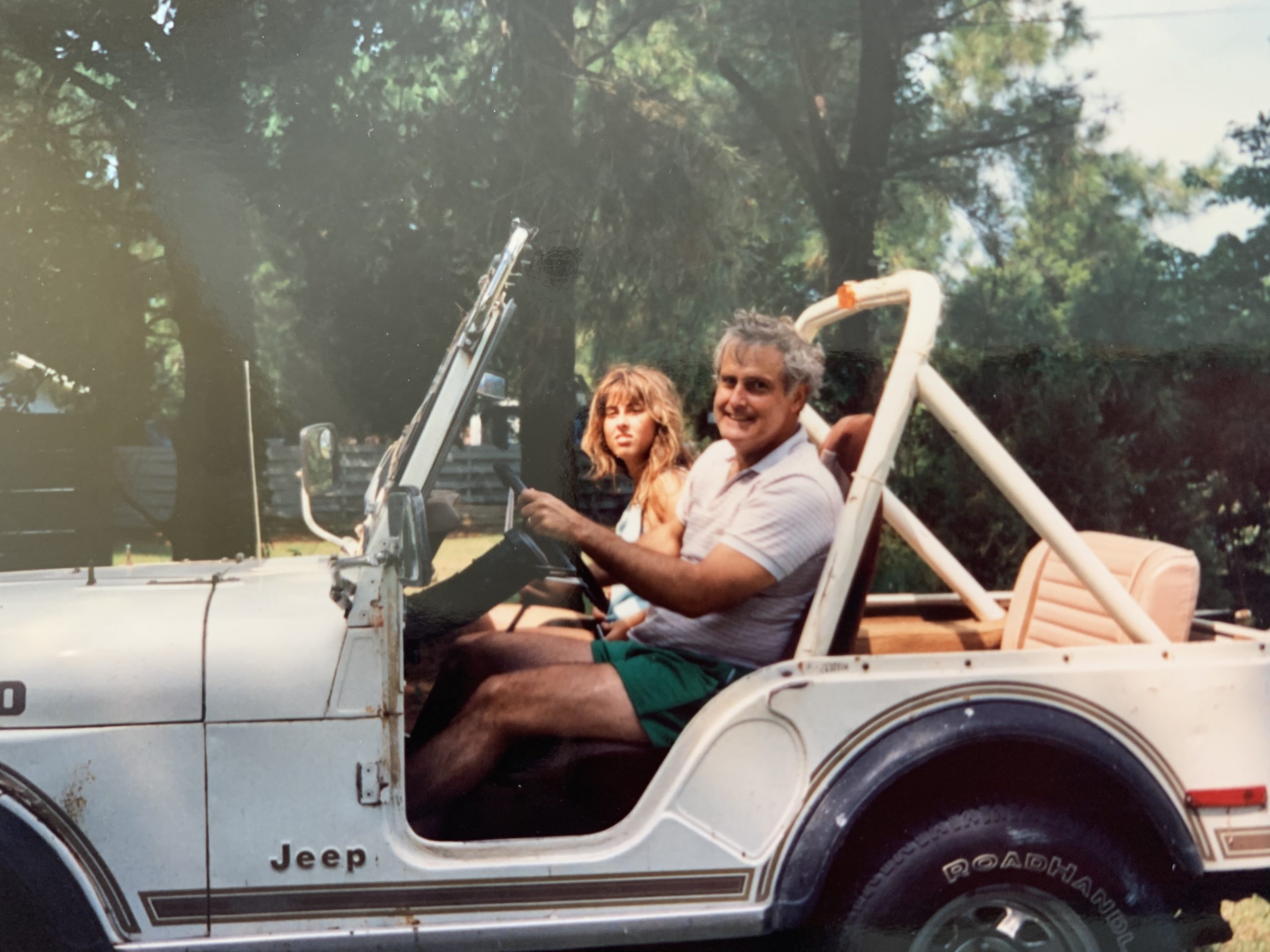 To leave a condolence, you can first sign into Facebook or fill out the below form with your name and email. [fbl_login_button redirect="https://www.vacremationsociety.com/obituary/john-beveridge-mair/?modal=light-candle" hide_if_logged="" size="medium" type="login_with" show_face="true"]
×