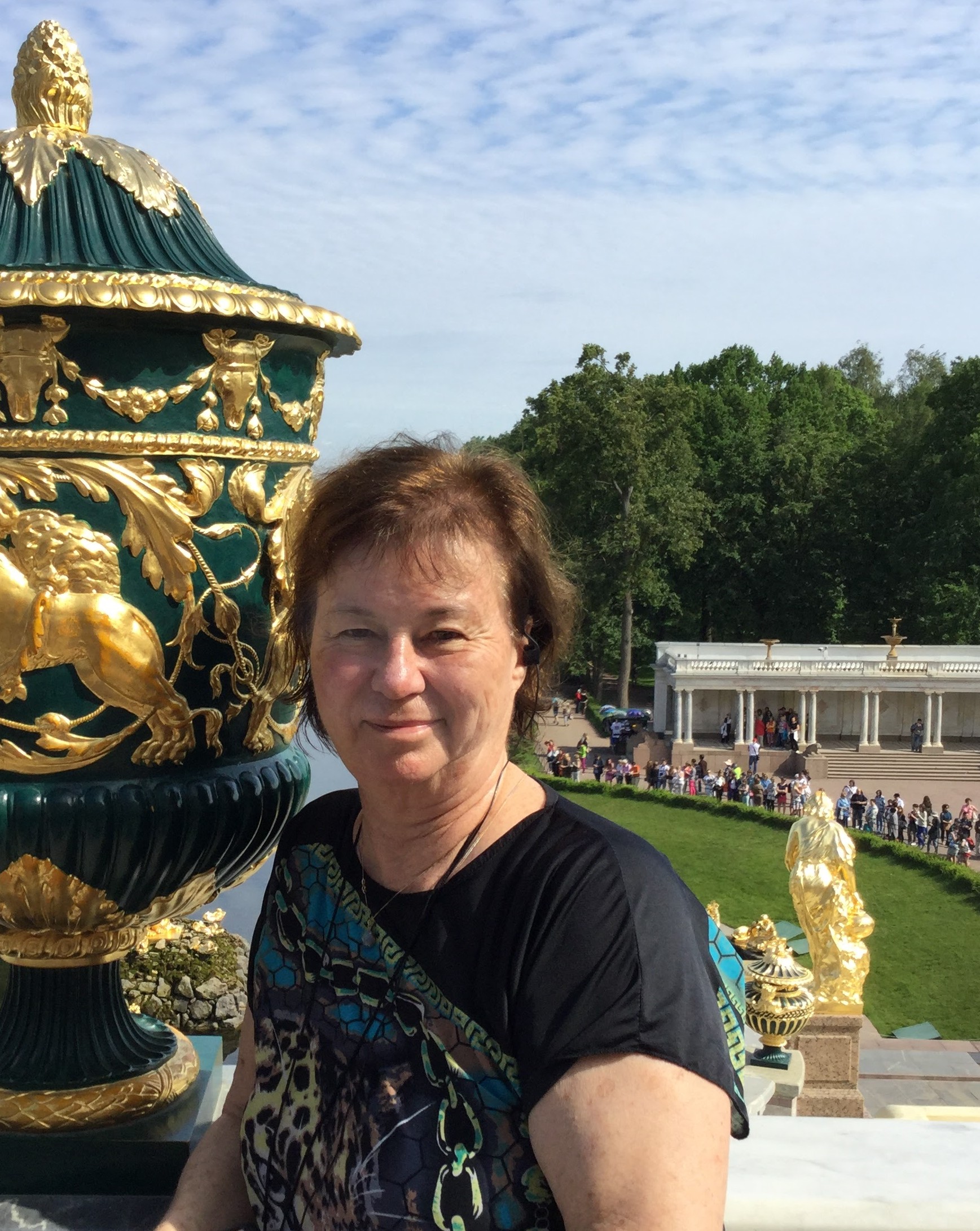 Janna Marjorie Levinstein (née McKenzie), 74, of Norfolk, passed away April 18, 2021 surrounded by family and loved ones who will miss her dearly.

Born in Crookston, MN, she was the daughter of the late Donald and Marjorie McKenzie. She retired in 2017 from the Internal Revenue Service after 37 years where she served as an estate and gift tax attorney.

She had a great love of travel, spending much of her retirement cruising with her husband to every continent but Antarctica. Before becoming an attorney, she studied medieval Japanese at the University of Chicago and lived in Japan from 1971-73; she then studied law at the College of William and Mary. From the mid-1970s through 1980s, she was heavily involved in the martial arts program at Old Dominion University. She ultimately earned a fifth degree black belt and was the first female shihan in Dai Nippon Butoku Kai Karate from the United States. Later in life, she enjoyed tennis and ballroom dancing.

Survivors include her husband Irwin; her son Ben and his wife Amy; her daughter Marjorie and her husband Greg; granddaughter Eleanor; sister Jennifer Swain; and brother Philip McKenzie.

In lieu of flowers, please consider a donation to ForKids, the Norfolk SPCA, or the Norfolk Botanical Gardens.

To leave a condolence, you can first sign into Facebook or fill out the below form with your name and email. [fbl_login_button redirect="https://www.vacremationsociety.com/obituary/janna-marjorie-levinstein/?modal=light-candle" hide_if_logged="" size="medium" type="login_with" show_face="true"]
×