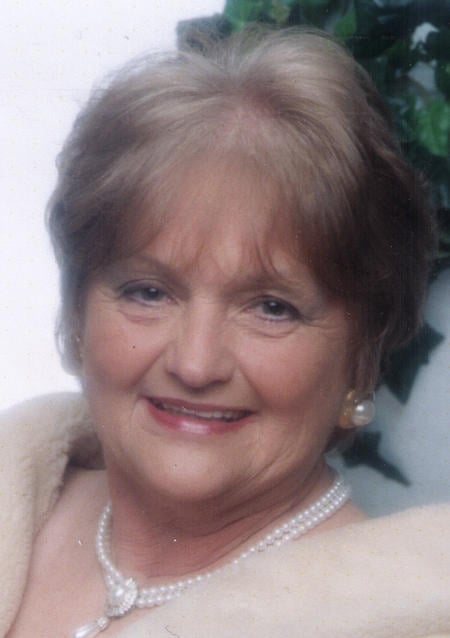 Hampton, VA – Janice L. Lawrence-Cooper, 69, one of Gods Angels walking on earth, went to be with the Lord on Aug. 14, 2009, after a courageous battle with cancer.
Janice was born in Kankakee, Illinois on Jan. 7, 1940 to John and Charlotte Bohl. She was a longtime resident of Hampton. She was employed at Wal-mart Supercenter in Hampton for many years and previously employed at Colonial Williamsburg Lodge. She was preceded in death by her father, John Bohl; and beloved son, Russell Lawrence.

She is survived by her mother; 1 sister; 4 brothers; a son, Doug Lawrence of Momence, Illinois; 3 daughters, Sandra Lawrence, married to Joseph Debraux Jr. of Williamsburg; Deborah Lawrence of Hampton; Sheri Lawrence, married to Ricky Floyd of Hampton; 11 grandchildren; 8 great-grandchildren; several nieces and nephews; and a host of friends. Special thanks to Kenneth Johnson of Portsmouth; Shelia Johnson of
Hampton; and Pat Gitchel of Hampton.

Cremation Society of Virginia, Hampton Roads Office is assisting the family. Online condolences may be made at www.cremate.org.

To leave a condolence, you can first sign into Facebook or fill out the below form with your name and email. [fbl_login_button redirect="https://www.vacremationsociety.com/obituary/janice-lee-lawrence-cooper/?modal=light-candle" hide_if_logged="" size="medium" type="login_with" show_face="true"]
×