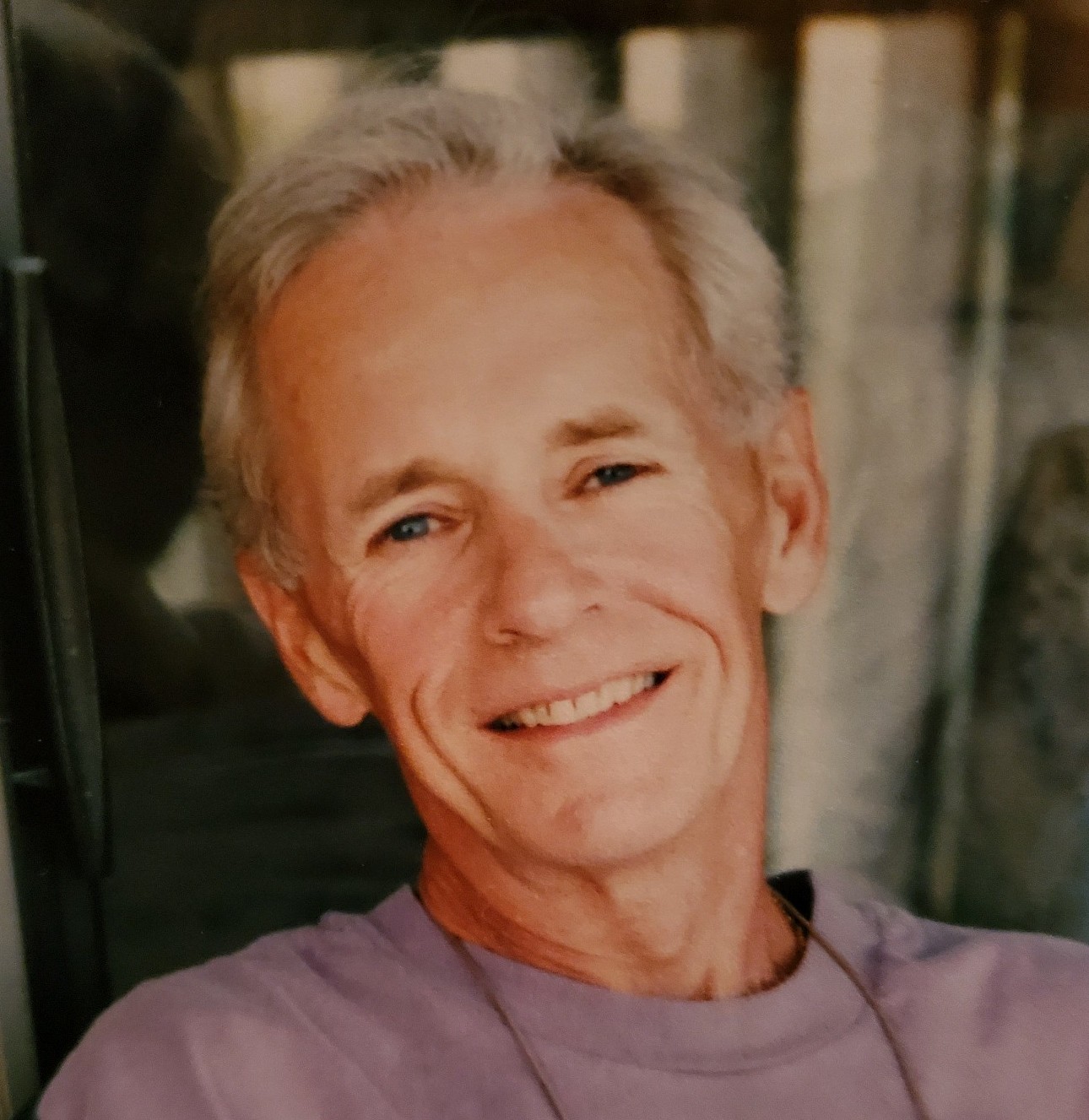 James Willis Holcombe, 81, passed into his heavenly home on November 16, 2020. He was predeceased by his parents, Floyd Dewey Holcombe and Ila Walls Holcombe, and his sister, Fay Holcombe Mattison.

A proud graduate of the University of Georgia and member of Sigma Chi fraternity, Willis enjoyed a long and illustrious career as a property and casualty insurance agent. In 1972, he became one of the fewer than 200 agents nationwide to earn the designation of Chartered Property and Casualty Underwriters (CPCU). Today only about 4% of all underwriters nationwide have earned their designation.

Willis was proud to have served his country as a medic in the Air National Guard. He remained committed to helping his fellow man as an active member of first the Jaycees in Richmond and later the Pembroke Kiwanis Club.

At one time, Willis owned his own insurance agency, A Liberty Tax franchise, and a bike franchise. Being active was a lifelong commitment for him. When his sons were young, he coached both in tee ball, baseball, and soccer. He also developed a love for golf and boating. In his mid-forties, after suffering a major heart attack, he trained and ran a 5k as part of his recovery. Bicycling was a lifelong love, something he remained committed to until his last weeks. Twenty to thirty-mile bike rides were often a part of his day. He was even known to ride his bike home to Kempsville from the Outer Banks.

A memorial service will be held at a later date.

To leave a condolence, you can first sign into Facebook or fill out the below form with your name and email. [fbl_login_button redirect="https://www.vacremationsociety.com/obituary/james-willis-holcombe/?modal=light-candle" hide_if_logged="" size="medium" type="login_with" show_face="true"]
×