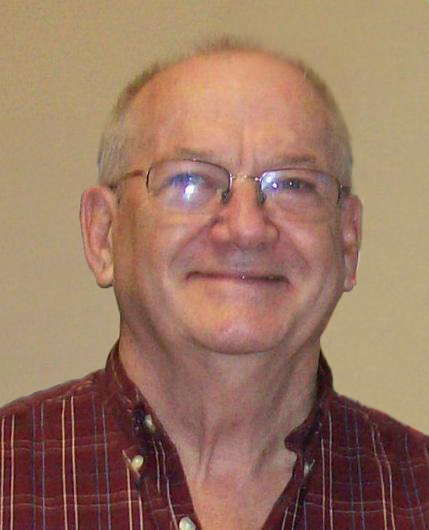 Attending the College of William & Mary, class of 1961, he played the tuba in the marching band and was a distinguished ROTC military graduate.  He graduated from The Medical College of Virginia, class of 1965.  A Vietnam veteran, he served as Major in the US Army 1966-1969.

Following military service, “Dr. D” began a 46-year career in Emergency Medicine in Petersburg, Virginia, where he served as chief of the Emergency Department at Petersburg General Hospital and played in the local Symphony.

He was a fellow of the American College of Emergency Physicians, former President of the Virginia Chapter of ACEP and charter member in the first group to sit for Emergency Medicine Boards. He was active in the development of Virginia Task Force, developing state Emergency Medical Services (EMS) plan and member of the Governor’s Advisory Council.

Settling in Virginia Beach, he joined The Emergency Physicians of Tidewater as practicing physician and Associate Professor at Eastern Virginia Medical School (EVMS) for 23 years.  Following retirement, he continued to work as a certified Medical Review Officer and seeing patients at Taylor Made Diagnostics in Norfolk.

He will be loved and missed by family and friends who will long remember his acerbic wit, corny jokes and unwavering positive attitude.

To leave a condolence, you can first sign into Facebook or fill out the below form with your name and email. [fbl_login_button redirect="https://www.vacremationsociety.com/obituary/dr-joseph-leonard-dunford/?modal=light-candle" hide_if_logged="" size="medium" type="login_with" show_face="true"]
×