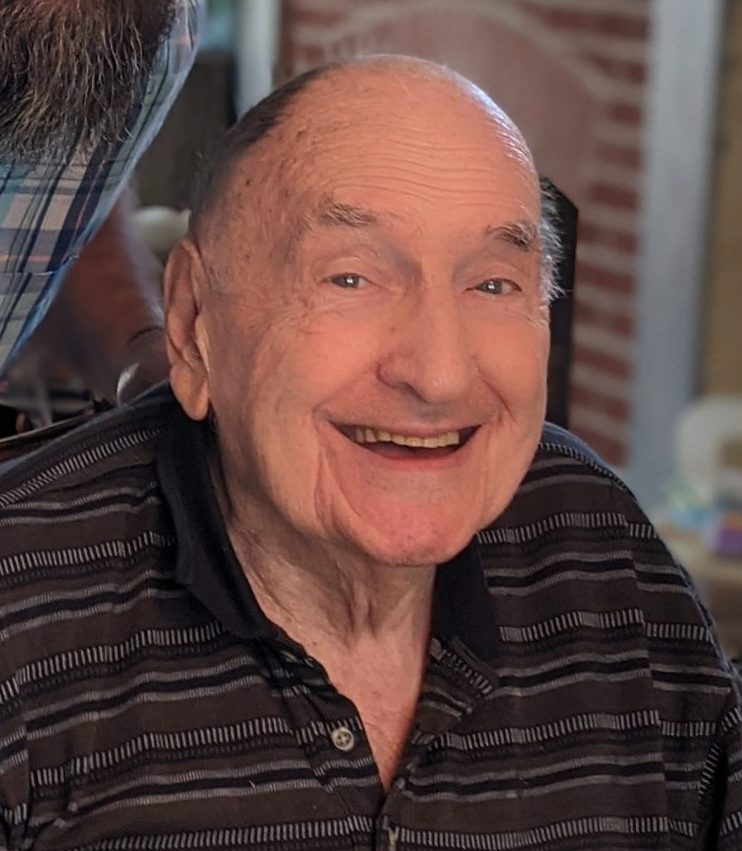 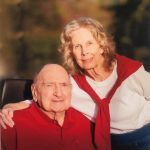 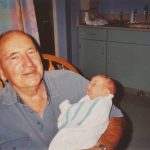 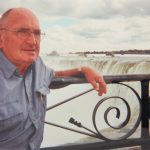 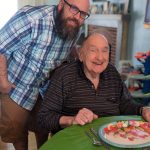 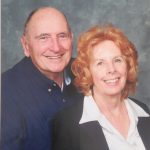 Damon Darryl Lister passed away on Monday, May 3, 2021 at the age of 82 in Norfolk Virginia, surrounded by his loving family. Predeceased by his mother, father, and stepfather Rudy Feher, as well as his brother Bob and son Damon, Damon is survived by his wife Carol, sons Michael and David and his wife Lori Jo, and four grandchildren Elijah, Micah, Gideon and Emmali.

After the Army, Damon worked as a manager at Molded Fiber Glass (MFG) in Ashtabula, OH, after which he and the family moved to Daytona Beach for three years. In 1992, the family moved to Huntington, IN, where they resided for 19 years. During that time, Damon worked at Eagle Picher Industries, and after retirement took on a part time position as a mail carrier. In 2011, Damon and Carol moved to Norfolk Virginia to be closer to their family.

Damon was active in several sports throughout his life. He played baseball and football and ran track in high school. He was active in several bowling and church softball leagues throughout his life. His greatest sports love however was for golf, and he could be found regularly on the golf course on afternoons and weekends. There always seemed to be a golf course nearby the various places he lived, including the course across the street from his home in Huntington, where he would often begin his game on the 12th hole that was situated closest to his home and where he happily celebrated his first hole-in-one.

Most important to Damon, alongside family and golf, was his faith. In 1987, Damon committed his life to Christ and became an active member of the Nazarene Church, serving as deacon and elder at the Nazarene Churches in Geneva, Daytona Beach, and Huntington.  He began everyday with private devotions and prayer and committed to Christian service and mission, which included Work and Witness trips to Jordan (1999), Versailles (2001) and St. Martin (2003 and 2005). While in Huntington, he felt the calling to ministry, completing nearly 150 hours of course time and becoming a licensed minister by the Northwest District of Indiana Church of the Nazarene in 2002. He interned at Huntington First Church of the Nazarene and continued in a role of shepherding pastor for several years, and as guest preacher to local Nazarene Churches.

He is fondly remembered by friends and family for his love of working outdoors (including various fruit trees and bushes and immaculately maintained lawn), his love of people (he was known as a friend to everyone), and his willingness to share a (sometimes) good joke.

A service to celebrate the life of Damon will be held at the Tabernacle Church of Norfolk, 7000 Granby Street, Norfolk, VA 23505, on Saturday, May 15 at 10:00 am. A service in Geneva Ohio and a graveside service in Huntington, Indiana will be held at a later date. In lieu of flowers, the family requests donations to be given to Faith Bible College in Norfolk (www.faithbiblecollege.com) in honor of Damon’s memory and to assist with others who seek to enter the ministry. 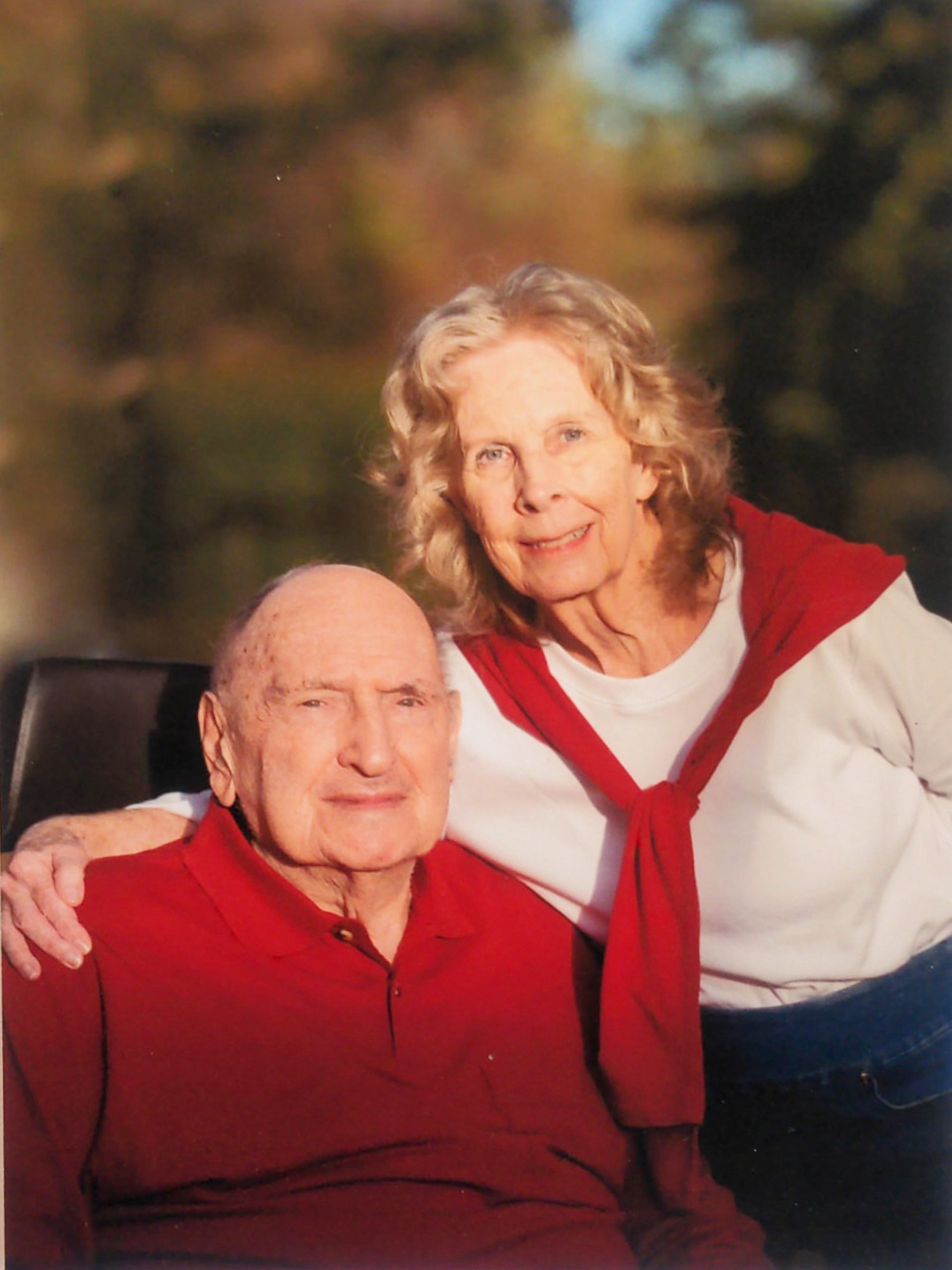 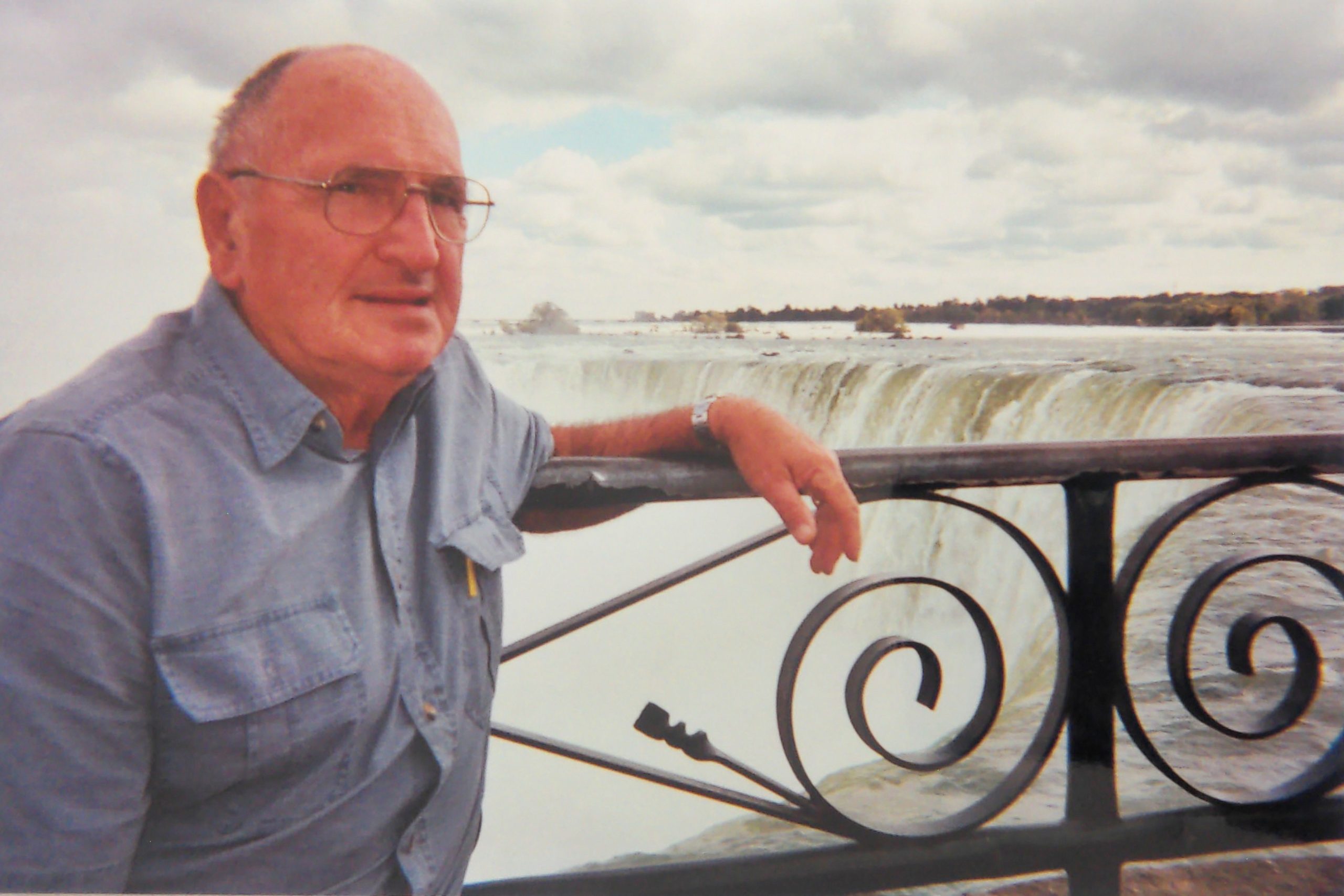 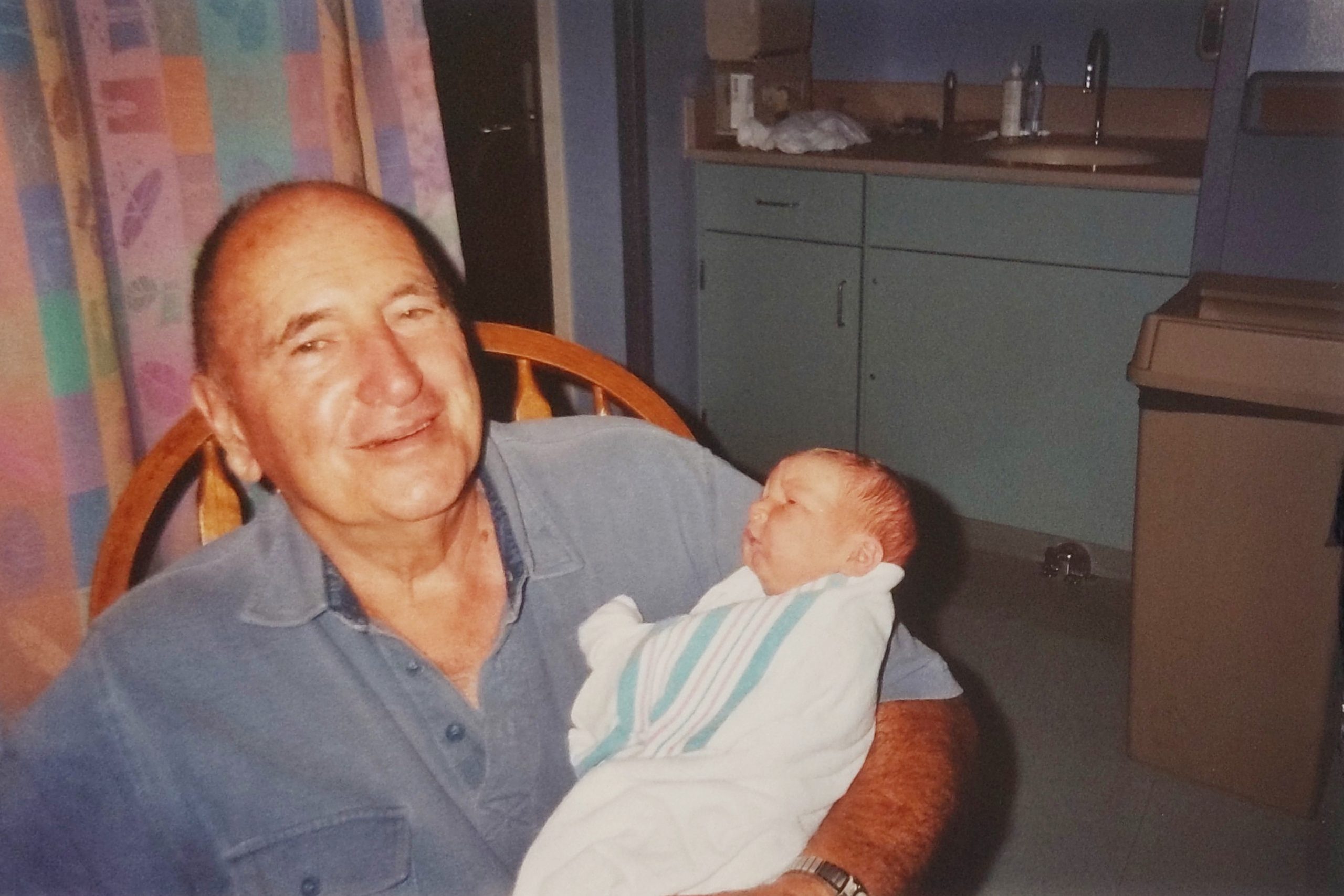 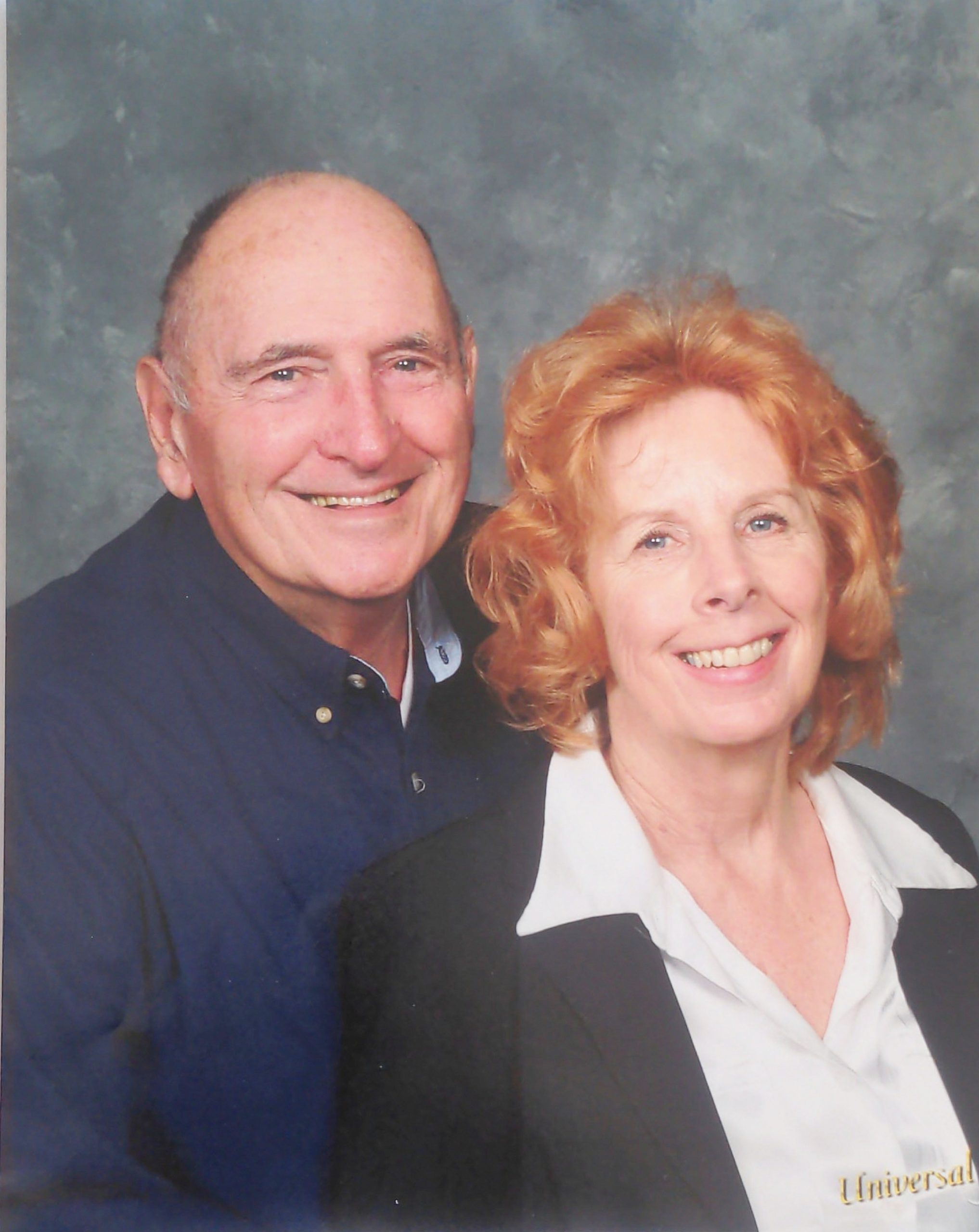 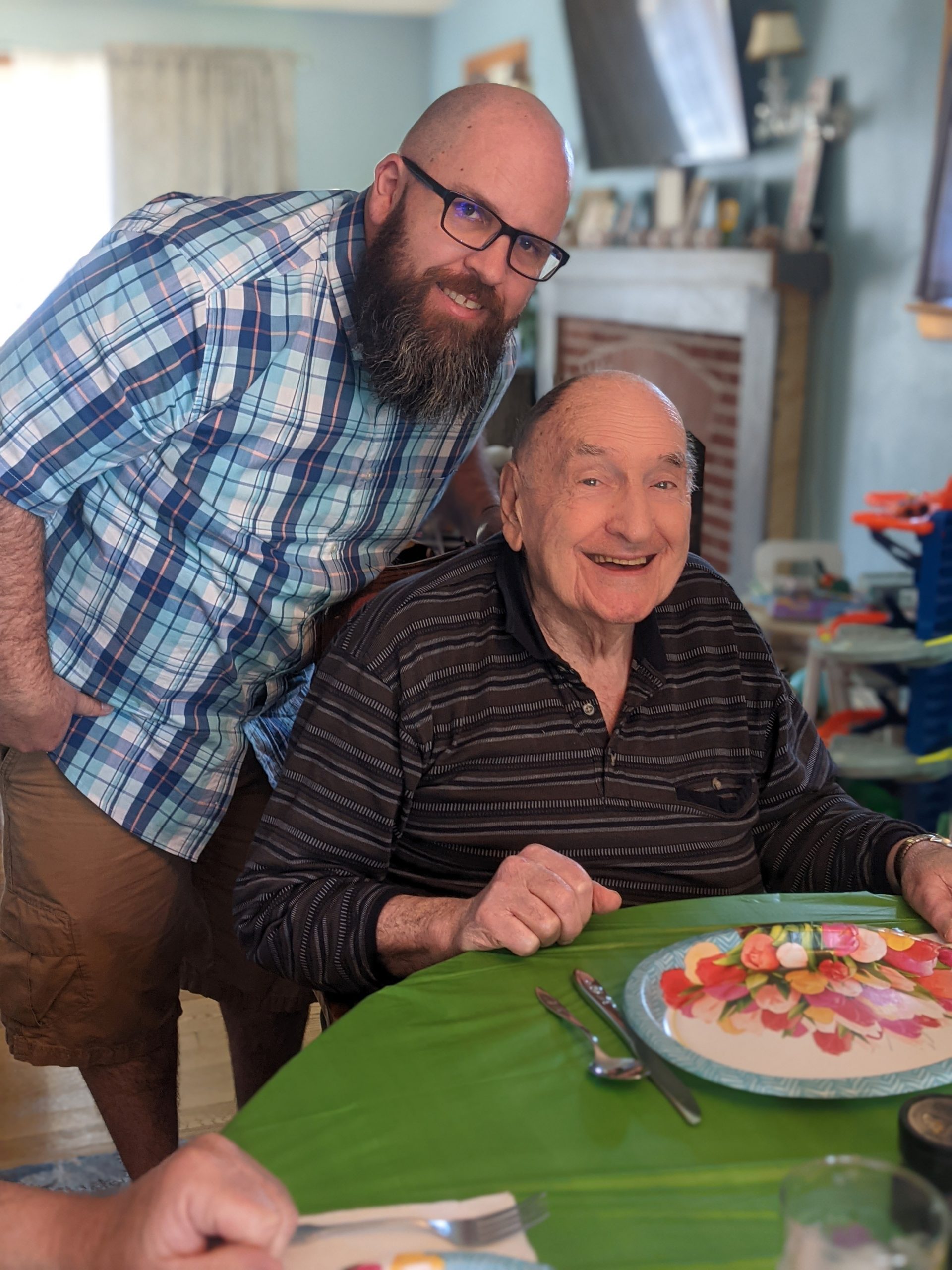 To leave a condolence, you can first sign into Facebook or fill out the below form with your name and email. [fbl_login_button redirect="https://www.vacremationsociety.com/obituary/damon-darryl-lister/?modal=light-candle" hide_if_logged="" size="medium" type="login_with" show_face="true"]
×