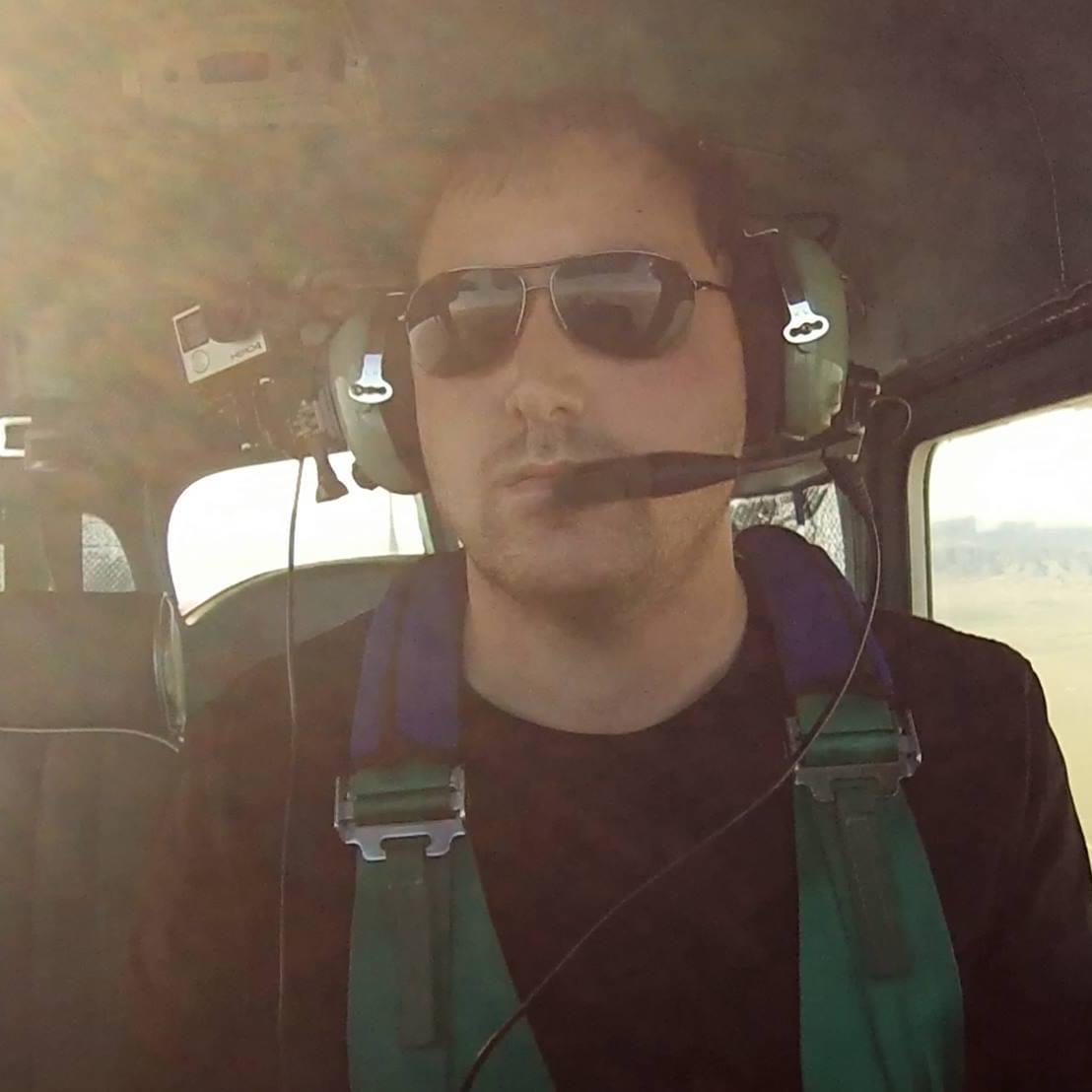 It is with broken hearts that we announce the passing of Christopher Cory Groffman, age 32.  Chris is survived by his parents Alan and Joye Groffman, his sister Erin, his sister Amy and brother-in-law Kyle, his adoring niece Emerson, Aunt Laura, Uncle Bob and his cousins.  Chris was diagnosed with Stage 4 Metastatic Colon Cancer in July of 2016.  He fought a courageous fight.  Chris graduated from First Colonial High School in 2006.  He attended VCU, before transferring to Full Sail University in Orlando, FL. It was at Full Sail that he discovered his passion for the art department in film. Chris graduated from Full Sail with a Bachelor of Science degree in Film. He was chosen Advanced Achiever, an honor in which the graduate is nominated by their peers and instructors as a student that represents the heart and soul of their degree program. After graduation, Chris returned to Virginia Beach. While in Virginia Beach, he helped produced a film called “Choice” presented to Virginia Beach City Council, Chesapeake Bay Foundation, and Lynnhaven River Authority, a film to save Pleasure House Point from development. He worked and saved, packed his truck, and headed for LA.  Once out in LA, he started working on commercials and TV shows. He joined the Art Directors Guild. During this time, he found an interest in drones and at that time licensing required a pilot’s license. He found a passion for flying, which included flying cross country from LA to Virginia Beach several times. When Chris could no longer fly, he found enjoyment in Radio Control planes and could be found on the beach flying various planes. We must give thanks to all the organizations that were involved in Chris’ fight against cancer: City of Hope in Duarte, CA, Virginia Oncology Associates, Ocean Park Rescue Squad, and Freda H. Gordon Hospice and Palliative Care.  Chris was always treated with kindness and dignity and they deserve to be acknowledged.

To leave a condolence, you can first sign into Facebook or fill out the below form with your name and email. [fbl_login_button redirect="https://www.vacremationsociety.com/obituary/christopher-cory-groffman/?modal=light-candle" hide_if_logged="" size="medium" type="login_with" show_face="true"]
×