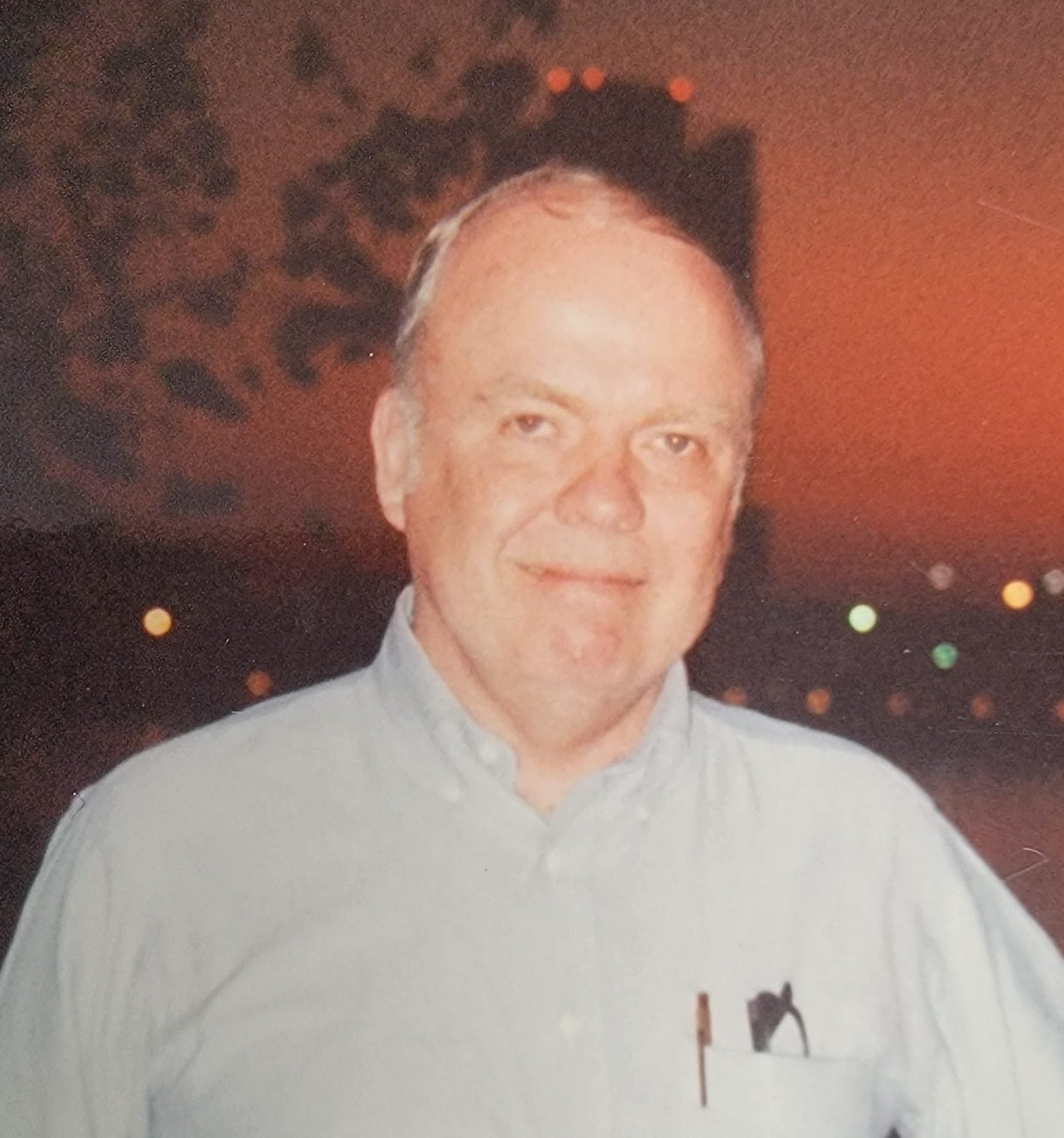 Carl Bruce Sterzing, Jr., son of the late Minna Mae and Carl B. Sterzing, Sr., passed away on Saturday, October 9, 2021, surrounded by his loving family. Bruce was born and raised in Austin, Texas, to a pioneer Austin family.

He graduated from Austin High and continued his education at his beloved Texas A&M as a proud member of the Corps of Cadets and the Ross Volunteers. He proudly served in the United States Marine Corps before earning his Juris Doctor at Harvard Law School.

At an early age, with his father an engineer-foreman on the Missouri Pacific Railroad, Bruce developed a lifelong passion for trains, which led to his career in the railroad industry, beginning with the Norfolk & Western in Roanoke, Virginia. He became the President of the Delaware & Hudson Railroad in Albany, New York, later worked on the Rock Island in Chicago, and finished his career back in his treasured Virginia with the Norfolk Southern. Throughout his career, Bruce was an exceptional leader; fostering deep friendships with executive and operations team members, especially those that kept the trains running and the “railroad bidness” in motion. The sound of a train whistle was always music to his ears, and some of his greatest professional memories were driving locomotives whether for an excursion or a “revenue generating” trip.

Bruce met and married the love of his life, Bettye Belle Maas in 1964 in Roanoke, where they began their family. He was always proud that she led the family in their cross country moves, and together they cultivated many lifelong friendships along the way.

Left to cherish Bruce’s memory are his children: David, Carl (Julie), Sarah (Michael), and his adored granddaughter, Isabel Michele. Bruce was preceded in death by his wife of 41 years, Bettye, his stepdaughter Deborah, his brother Keith, his brother-in-law, Charlie, and his sisters-in-law, Sandra, and Betty. He is survived by his brother Ross; his nieces Dee Dee and Lara; his nephews Peter, TR, Steven, Kevin, Charles, and Jim; sister-in-law Ginnie; and a host of friends, extended family, and colleagues.

The family would like to express their deep gratitude to Bruce’s many caregivers over the past several years, especially Dr. Frances Martin, as well as April, Angie, Ashley, and Sentara Hospice. The personal kindness and care that each provided was sincerely appreciated.

The funeral service will be held at Old Donation Episcopal Church in Virginia Beach on Saturday, October 23, 2021, at 1:00 PM with The Reverend Robert J. Randall, Jr. officiating. Those in attendance are asked to wear masks for the protection of themselves and others.

Throughout his life, Bruce was a Christian man whose benevolence extended to many charitable organizations, both big and small, but always in the hope to better the lives of those in need. Especially important to him were organizations that helped disadvantaged children and neglected animals. In lieu of flowers, the family suggests that donations be made to Old Donation Episcopal Church or to a charity important to you. Condolences may be offered at www.vacremationsociety.com.

To leave a condolence, you can first sign into Facebook or fill out the below form with your name and email. [fbl_login_button redirect="https://www.vacremationsociety.com/obituary/carl-bruce-sterzing-jr/?modal=light-candle" hide_if_logged="" size="medium" type="login_with" show_face="true"]
×


Your condolence may need to be approved before it appears on this page. It may not appear immediately once submitted.

Thank you for leaving a condolence..
Your comment has been submitted for moderation.

Show you care
with something special.